Apple may be Launch New iPod very soon this year 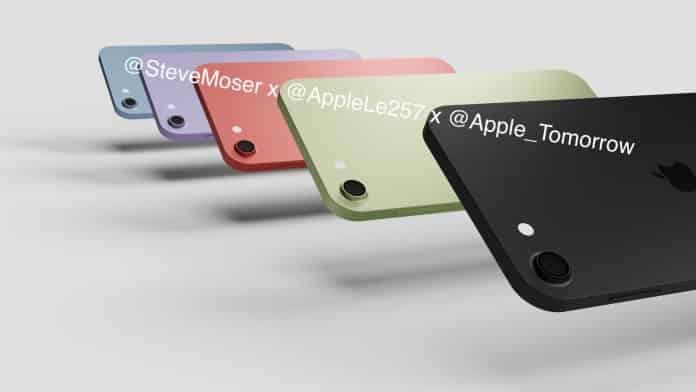 Apple is currently working on a new iPod Touch to launch in time for the iPod’s 20th anniversary according to a new report. This will be the eighth generation of the product, following the iPod Touch 7th Gen, which was launched in May 2019. The iPod Touch 7th Gen is still available to purchase starting at Rs 18,900 for the base model.

This information comes from MacRumors contributor Steve Moser who shared it on Twitter. Moser also cited tipster Alexiander and Apple Tomorrow on the details and renders of the iPod touch 2021. According to the renders, the new iPod touch is reimagined in an iPhone 12-like design with square edges. The iPod touch is also seen in five colour options of black, green, red, purple, and blue. Upfront, it has an all-screen display like the iPhone 12. The renders further reveal that the 2021 iPod will come with a single rear camera on the back with an LED flash.

Apart from this, he also states that this could be the product Apple was referring to when it added ‘iPod Touch’ to its Apple Music PR blurb back in November 2020.

The new iPod Touch renders show that Apple will be going for a similar design as the older iPod Touch models. This includes a sleek back with a minimal logo on the center. A single-camera unit and a flash module next to it are seen on the top left.

The front is likely to sport a notch for Face ID. Details about the display size and other features are currently unknown. The current 2019 iPod touch has a tiny 4-inch display with thick bezels around it. Apple could launch the refreshed model with a bigger 5.4-inch or a 6.1-inch display. It could also pack the A14 Bionic chip in the 2021 iPod. Other details are expected to surface online as we get closer to the rumoured launch.

These are just renders, and not the final design of the iPod touch. Also, there’s very little that’s out about the iPod touch so it’s best to wait for more details, and from different sources. But the renders do show an upgraded design for the iPod touch. Apple refreshed the iPod touch in 2019 with the same design as the original. It instead made changes under the hood.