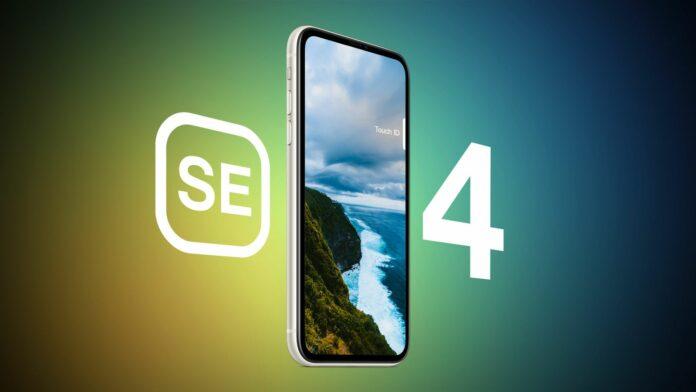 Apple‘s Pro and Pro Plus versions of iPhones have been the most popular models for the past few years, and the company’s numerous trials with the mid- to low-end models haven’t been successful.

Now, according to the most recent rumour from Ming-Chi Kuo, Apple is anticipated to cancel the next Apple iPhone SE 4 smartphone or postpone the mass production of the gadget for 2024 due to lower-than-expected demand.

The full-screen design of the iPhone SE 4 has increasing material costs, which would also drive up the price of the smartphone on the market, is cited as another reason for the device’s cancellation.

At a time when a worldwide recession is on the horizon, this can also help the business cut costs associated with developing new products, and anything Apple can save could benefit the brand.

The company’s objectives for sales are not being met by merely the iPhone SE variants. In contrast to expectations, the market demand for the Apple iPhone 13 Mini and the iPhone 14 Plus, which served as its successor for the new lineup, was incredibly low. Due to increased demand, the Cupertino-based tech giant had to increase manufacturing of the Pro models while decreasing the production of the 14 Plus model.

The news comes at a time when rumours and leaks have provided a fairly accurate description of what to anticipate from the iPhone SE 4 smartphone. A 6.1-inch 720p LCD display of the iPhone XR and a 3,000mAh battery with support for 20W fast charging and 7.5W wireless charging are among the specifications of the rumoured “flagship killer” smartphone. It may also be IP67-rated.

Internally, the gadget is anticipated to be powered by the most recent Apple A16 Bionic chipset, which is also featured in the recently released Apple iPhone 14 Pro series, but it may instead use the A15 SoC seen in the iPhone 14 lineup.

There might be a single 12-megapixel sensor on the back and a 7-megapixel selfie camera at the front.

Although it has not yet been officially confirmed, we anticipate finding out more information about the iPhone SE 4 in the coming days from various sources. Until we have confirmation on this from other sources as well, we encourage you to treat this with a grain of salt.