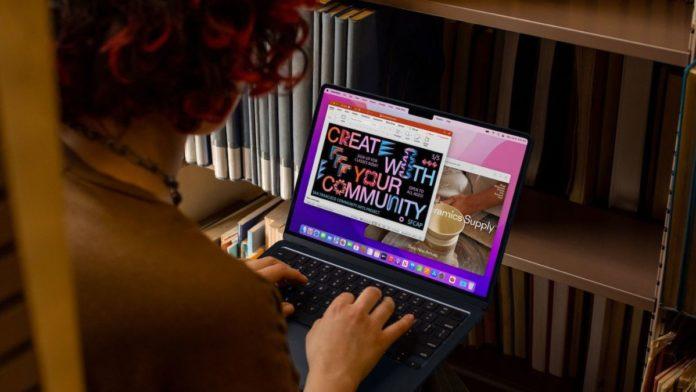 Yes, in the strange case of events while the Cupertino giant’s transition to its own silicon has been quite smooth and people have adapted to newer MacBooks, and Mac Pros with Apple chips, slowly, people are migrating from the older Intel-powered Apple devices.

This is why the latest Steam Hardware Survey for November 2022 suggests Apple has finally surpassed Intel with over 50% market share for its own chips. Well, this is as per Steam but we can assume Apple has by far managed to claim its dominance for the last few years and has easily shipped millions of units with its own Silicon getting rid of Intel finally.

As you see in the survey, in November 2022, the company now has a 50.87% market share for macOS-powered devices while Intel only has 49.10%, in each month the US giant has gained near about 1% market share while Intel lost another 1%. So, this goes to show most macOS devices now has Apple’s own hardware which gives immense power for customization as well as gain insane revenue year-on-year.

If this trend continues, in the next two years, the Cupertino giant will fully have all the market share and will command its own devices, unlocking the potential to customize, make or differentiate all its devices single-handedly. We are yet to see new M2 Mac or Pro chips coming out and deadly chips highly rumoured with 64 cores or so for the Mac Pro, so, indeed in the next few months more of Apple is again to be seen in the market.