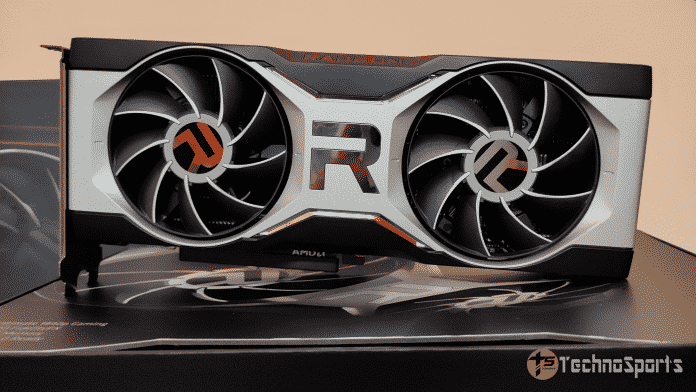 I have reviewed almost all AMD GPUs launched last and NVIDIA’s as well, the one major advantage AMD lacked against NVIDIA is DLSS. This is a revolutionary AI upscaling technique that made games look better even without sacrificing on the performance.

Take example of the latest Metro Exodus PC Enhanced Edition, with NVIDIA DLSS 2.0, the RTX 3080 is delivering more than double the frame rates at 4K Max settings. Gamers enjoy these kind of advantages and that’s why I have always asked AMD to implment the same tech.

It seems not the only mine, all gaming fans wish has been taken into account as Coreteks, a YouTuber who has been pretty accurate with AMD content in the past, has revealed that AMD FSR is already in the hands of developers and would be launching very soon.

It is not the first time AMD mentioned FidelityFX Super-Resolution as Scott Herkelman, the CVP & GM at AMD Radeon said:

There’s a lot of confusion about AMD’s final version and the version distributed to developers, so Coreteks is unable to provide a solid information on possible performance uplift. However, as we knew, the approach from AMD to implment this tech is a bit unique.

Unlike NVIDIA’s DLSS used at the end of the graphics pipeline, AMD FSR will be engaged much sooner, requiring less work from game developers and no AI training. Remember what Scott said earlier? The FidelityFX Super-Resolution is a more cross-platform initiative, and the approach used here makes more sense.

AMD FSR will officially be a part of the FidelityFX toolkit, which means it will be officially supported by AMD GPUs and support comes via Radeon Software. AMD has not yet launched the Radeon Software Adrenalin 2021 Edition, so a major update is on the cards, however, the June launch is still a rumor only.