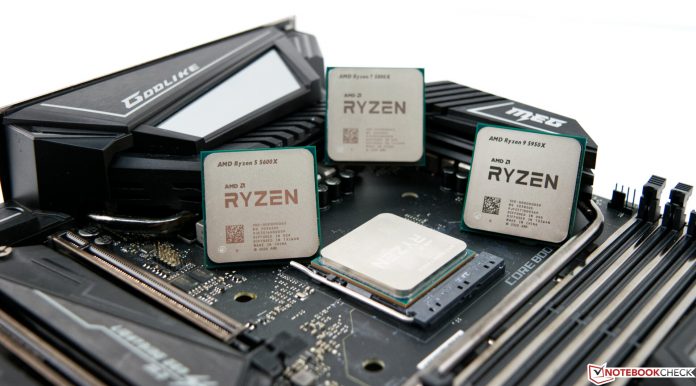 The Ryzen 5000 series processors are a hot topic on the internet. A recent update indicates that ASRock X370 motherboards will be gaining access to the Ryzen 5000 processors via a BIOS update. The update still is in the alpha test, but the BIOS has already been published online. But according to sources, the BIOS should only be used for testing purposes and has not been tested thoroughly enough for use by anyone other enthusiasts who know what they are doing.

According to reports, the P6.61 BIOS is working successfully on an X370 Taichi motherboard with a Ryzen 5 5600X processor. Here working refers to the fact that Vermeer processors can boot to BIOS on ASRock X370 motherboards. But it remains unproven that the P6.61 BIOS will remain stable when Windows is loaded.

It is unclear what the Ryzen 5000 features will be carried to the P6.61 BIOS and X370 motherboards, nor will AMD or ASRock provided any information on the matter. According to sources, AMD stated the following when asked about bringing Ryzen 5000 support to 300-series motherboards: “AMD has no plans to enable or support AMD Ryzen 5000 series on AMD 300 series chipsets.”

Though for those who are wanting to try the launched BIOS needs to be extremely careful. However, it is recommended to choose the BIOS unofficially launched Aplha testing only for the tech enthusiast. There is still a chance that the P6.61 BIOS has been modified from a working X470 BIOS with Ryzen 5000 support. The Ryzen processors have been a hot topic over the internet, and it seems that the developers are eagerly waiting to get their hands on the Ryzen processors.