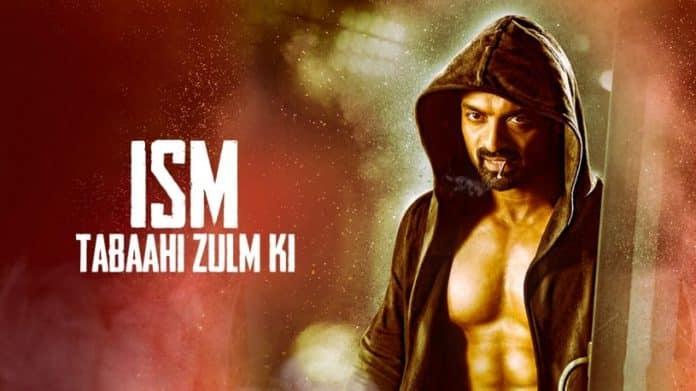 Zee5 is an incredible and most famous online video streaming service that we all know. This platform has been contained with every kind of movie and shows are available in it. In the coming days also Zee5 will fill their library with many original releases and shows.

Zee5 contains many South-Indian actions dubbed movies, whether it is a thriller, rom-com, or action. The bag of Zee5 will be filled with many famous dubbed films like ‘Daringbaaz-3’, ‘Gang of Madras’, ‘Rogue’, and action films like ‘Vikram Singh Rathore’.

It is a fantastic South Indian Hindi drama film. The story of this film is based on Jai who lives with his parents in Spain. One day he makes a mistake, he picks up the wrong woman from the airport in place of his cousin.

This film is an incredible Tamil crime action drama. This film is based on a woman who lost her husband during a police encounter. Now she makes a plan to take revenge against the terrible gangsters who had murdered him. Priyanka Ashok Ruth plays the lead role in the film.

It is a romantic Telugu action comedy film. This movie is based on a man who was challenged by the brother of the woman whom he was loved very much. He was challenged to fall in love with him. Aadi Rakul Preet and Singh Srihari have played the lead role in this film.

It is a fantastic crime thriller film. The story is based on a daughter of a gangster who becomes in love with an undercover journalist who was on a mission to wipe out corruption and also crime from society.

This movie is based on Meka Suri. It depicts Meka Suri who is a butcher and becomes married to his love, Rani. After Rani gets murdered brutally by a group of bad people. He decides to take revenge with the help of Naxalites.

It is a famous and very popular action film. It is a story of a man who resembles a police officer. He just not only adopt his daughter after his death but also has taken his place. He just wants to finish Bavuji who is responsible for the corruption.

It is a story of a man named Ramanujam who is suffering from a disease like different personality disorders. He is working as a lawyer in the daytime and becomes a vigilante at night. He takes help from Garuda Purana as he wants to expose many antisocial elements.

This film is based on a troubled alcoholic teacher JD who has been sent to teach at the juvenile reform school. But after some time he has realized that a dangerous criminal is utilizing his students to cover his all crimes, and JD immediately sets out to catch him against strong violence and drug misuse.

This film is based on an aimless youth. The teen is working for a drug baron and has been sent to kill a rival dealer. But his life takes a turn after he meets with Chanda and he has no idea that she is the adopted daughter of the man whom he is sent to kill.

It is a fantastic love drama film. This film is based on Akash who is a simple man who becomes in love with the daughter of the politician named Gajapathi, Meera. After knowing the identity of the father of Akash, Gajapathi thinks that he just wants to take revenge for the past incidents.