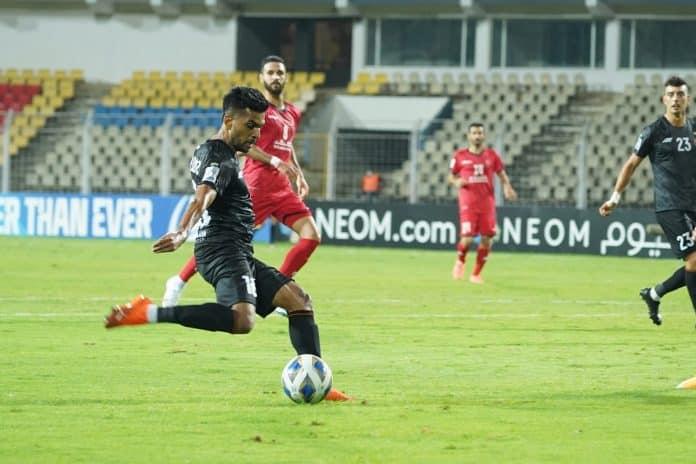 Persepolis are on top of the group, having won all their matches so far. On the other hand, FC Goa has also outdone everyone by staying unbeaten in the first two matches but fell short in their last match against the same opponent by a 2-1 margin.

The Iranian giants Persepolis were the runners-up in the 2020 edition of the AFC Champions League and are among the favourites to win the continental competition this season. However, FC Goa is expected to give a tough fight, despite missing their captain Edu Bedia in the midfield. Even if they come out with a draw, it’ll be a huge win for Indian football.

When is the FC Goa vs Persepolis FC ACL match?

The ACL match between FC Goa and Persepolis FC will be played on 23rd April 2021.

You can catch the live streaming of the FC Goa vs Persepolis FC match in India on Disney+ Hotstar and Jio TV.