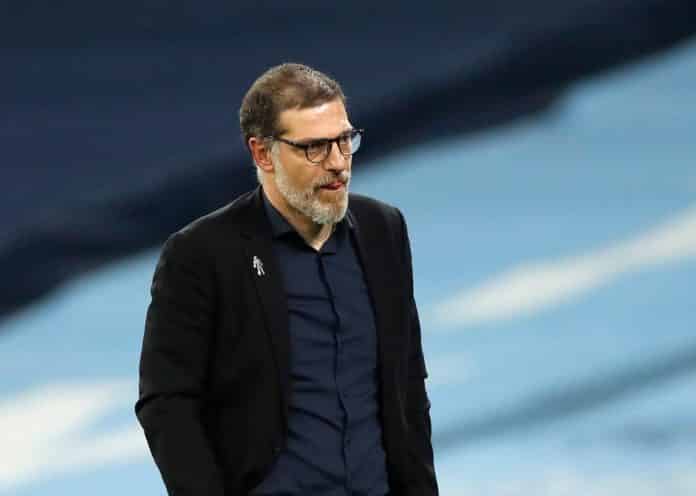 Watford’s managerial merry-go-round continues with the sacking of Rob Edwards. The manager has been replaced after only 11 games in charge, with the Hornets currently 10th in the Championship.

The ambition on their part seems to be to swiftly return to the Premier League after suffering relegation. And now, Slaven Bilic has been appointed as the new head coach. The former West Ham United, West Brom and Croatia national team coach has signed an 18-month contract with the club.

Watford owner Gino Pozzo said the following in a statement released by the club: “As with all decisions taken by the Board, I believe this change to be in the best interests of the club.

“We felt Rob had enough time to show us the identity of his team, however performances haven’t reflected our hopes and ambitions.

“Now we must move forward, and, in Slaven Bilic, we have secured the services of an experienced coach who has recent experience of promotion to the Premier League.”

Edwards has become the 17th permanent manager to be sacked since the Pozzo family took charge of the club in 2012. And in three years, he was the ninth manager appointed by the club – the list including Quique S. Flores, Hayden Mullins, Nigel Pearson, Vladimir Ivić, Xisco Munoz, Claudio Ranieri and Roy Hodgson.