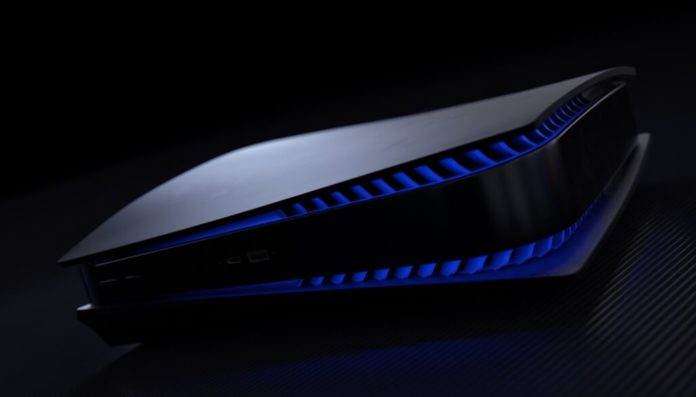 The PS5 console from Sony just received a mild upgrade with the addition of a new model, the CFI-1202, that promises reduced temperatures and power input. The updated AMD Obreon Plus SOC, which uses the TSMC 6nm production node, has made the new console lighter, cooler, and less power-hungry.

Austin Evans, a tech YouTuber, recently noted that a new version of the Sony PS5 console was shipping, one that is smaller, cooler, and less power-hungry. We can now see why this new PS5 variant, known as the “CFI-1202,” is so much superior to Sony’s initial PS5 variants (CFI-1000 / CFI-1001).

Angstronomics, a tech publication, has revealed exclusively that the Sony PS5 (CFI-1202) is equipped with an improved AMD Oberon SOC dubbed as Oberon Plus that makes use of the TSMC N6 technology (6nm).

The 7nm (N7) process node from TSMC is now design rule compatible with the 6nm EUV (N6) node. This makes it possible for TSMC partners to transition current 7nm circuits to the 6nm node without encountering too many difficulties. The N6 manufacturing node increases transistor density by 18.8% while simultaneously lowering power consumption, which lowers temperatures.

Because of this, the new Sony PS5 consoles are lighter and have a smaller heatsink than the initial models. The AMD Oberon Plus SOC is seen adjacent to the 7nm Oberon SOC in a brand-new chip image, but that’s not all. When compared to the 7nm Oberon SOC (300mm2), the new die’s size is down 15%, measuring roughly 260mm2. The ability to make more devices on a single wafer is another benefit of switching to 6nm. According to the source, each Oberon Plus SOC wafer can manufacture 20% more chips for the same price.

More Oberon Plus chips could be made available by Sony for the PS5, which would help to further ease the market shortages that the current-gen consoles have had since their introduction. Additionally, it is said that TSMC will eventually phase out 7nm Oberon SOCs in favour of 6nm Oberon Plus SOC, which will allow for the production of 50% more chips per wafer. In the future, Microsoft is anticipated to use the 6nm fabrication node for its updated Arden SOC for its Xbox Series X consoles.