Gamescom: Here are all the Game announcements done during Opening Night Live 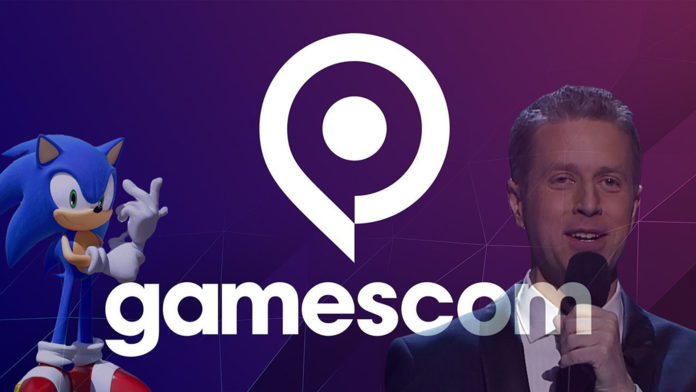 Tuesday saw the start of Gamescom with the two-hour Opening Night Live presentation, which was presented by Geoff Keighley of The Game Awards. Keighley and Opening Night Live provided updates and announcements for more than 30 games, including Dead Island 2, Hogwarts Legacy, Gotham Knights, and Sonic Frontiers. The events were live-streamed on YouTube and Twitch as well as held in Cologne, Germany.

Based on the teaser clip, it’s difficult to pinpoint precisely what Everywhere is, although there’s shooting, driving, explosions, space, and ostensibly an open universe from developer Build A Rocket Boy. For 2023, everywhere is planned.

During Opening Night Live at Gamescom 2022, Hogwarts Legacy received a new teaser that was entirely dedicated to the dark arts. On the PlayStation 4, PlayStation 5, Windows PC, Xbox One, Xbox Series X, and Nintendo Switch, it is anticipated to release on February 10, 2023.

New Tales from the Borderlands

Dead Island 2, a zombie role-playing game, was previously announced in 2014 but was re-announced at Gamescom 2022. Six playable characters with a “pulpy and irreverent tone” are available. February 3, 2023, it is anticipated to be released on Xbox One, PlayStation 4, PlayStation 5, Windows PC, and Xbox Series X.

During Opening Night Live, WB Games Montréal unveiled a fresh trailer for Gotham Knights. The team’s opponents were revealed in the teaser, which also revealed an early release date of October 21.

Phantom Hellcat was unveiled by a new studio, Ironbird Creations, from the publisher All in! Games. The protagonist of the 3D hack and slash game is a teenager on the prowl for evil. There is no information on the release date, but Windows PCs and consoles are anticipated.

The creators of Surviving Mars, Haemimont Games, showcased Stranded: Alien Down, a planet survival game that will enter early access on PC in October. According to a news release, players aid a group of colonists in surviving on a “deadly extraterrestrial world.”

Atlas Fallen, a brand-new action-fantasy role-playing game, was unveiled by Focus Entertainment and Deck13 Interactive. It’s coming to PlayStation 5, Windows PC, and Xbox Series X in 2023 and boasts a “semi-open world full of ancient mysteries and threats.” There will probably be a lot of sand gliding.