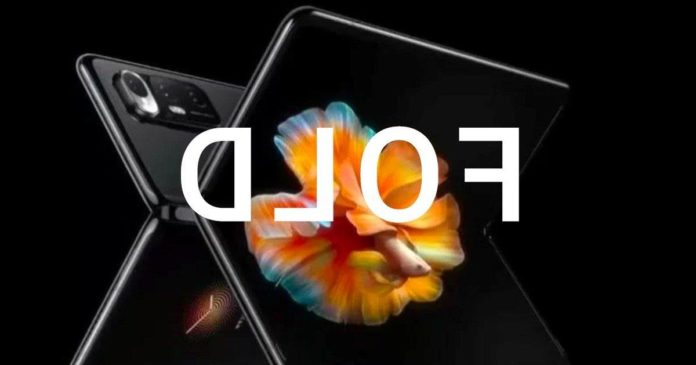 Xiaomi is accelerating to launch a new model of foldable mobile to compete with the Galaxy Fold. Well, according to the data that has been published this month of August, it will be when the terminal we are talking about is officially presented: the Xiaomi MIX Fold 2.

It will not arrive before the new Samsung Galaxy Fold 4, which has a confirmed arrival date of 10 of August but everything suggests that during the third week of the mentioned month will be when the smartphone that will close like a book will see the light. So far, Xiaomi has not confirmed too many details about the MIX Fold 2. However, it has released a teaser video and a few preview images.

The Mix Fold 2 is expected to inherit the design of the Samsung Galaxy Z Fold 3. That means you can expect an inwards folding device with an exterior display. In addition, other new details will be that its LTPO-type screen with 2.5K resolution will have a frequency of 120 Hz, which will improve the experience with which all kinds of content are consumed. There will be compatibility with both HDR and Dolby Vision.

The Mi Mix Fold launched with the Snapdragon 888 chip, so it’s safe to assume that the Mix Fold 2 will also carry a premium Qualcomm SoC, perhaps the Snapdragon 8 Plus Gen 1. It should also be noted that, if the leaks are met, this team will have a main camera of no less than 50MP and would count on the collaboration of Leica to improve everything.

iaomi would launch a foldable that will compete head-to-head with the Galaxy Fold… especially if its price is somewhat more contained. The MIX Fold 2 will debut in China on August 11 at 19:00 CST (11:00 UTC).