OnePlus 10T Is Set To Launch In India 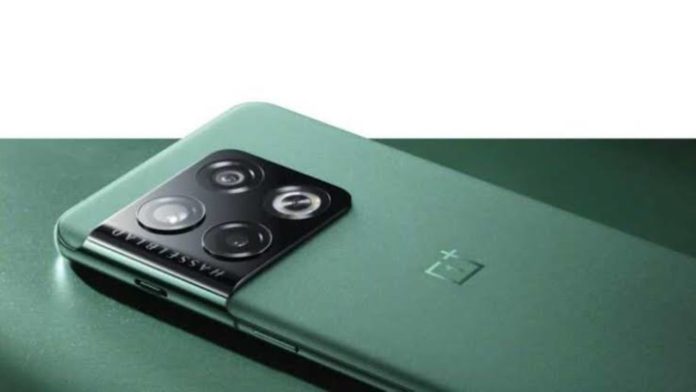 OnePlus is gearing up to launch the OnePlus 10T in the coming weeks. The phone will be announced in India between July 25 and August 1. As per the report, it will be up for grabs in the first week of August exclusively via Amazon.

OnePlus has managed to win its share of loyalists for the brand. The OnePlus 10T is one of the most anticipated launches of the year. The Moonstone Black variant of the 10T 5G smartphone will come with 16GB of RAM. Apart from that, recently, the OnePlus 10T 5G was listed on a bunch of websites like Amazon and AnTuTu, which revealed some of the key specifications of the upcoming flagship smartphone from OnePlus.

OnePlus 10T will be offered in Jade Green and Moon Stone Black color options. It is said to feature up to 12GB of RAM and a maximum of 256GB of storage.

The smartphone will have a centrally-aligned punch-hole cut-out, slim bezels, and an in-display fingerprint sensor. On the rear, it will sport a triple camera island. The handset is tipped to bear a 6.7-inch Full-HD+ E4 AMOLED display with a 120Hz refresh rate and LTPO technology.

The smartphone will get its juice from a 4,800mAh battery. The earlier leaks suggested that the OnePlus 10T will come with 160W fast charging support. However, our sources are now claiming that 160W support is for the global model, while the India model will support 150W fast charging.

The smartphone will also run on OxygenOS 12.1 on top of Android 12 out of the box. It may feature an under-display fingerprint sensor for biometric authentication.

Previous articleAsus Zenfone 9 series Is On Its Way To Launch
Next articleAIFF Constitution: CoA and State Associations discussed the draft