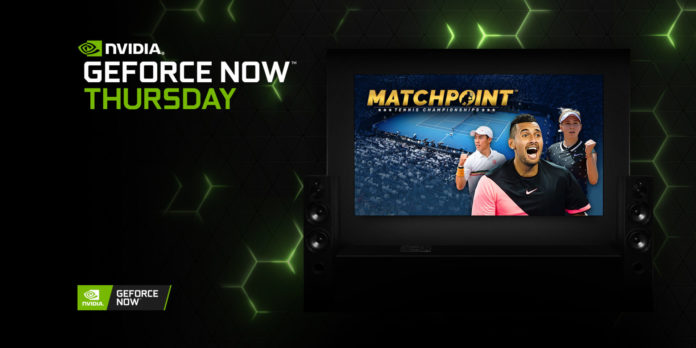 Additionally, NVIDIA has also revealed the games that are going to be available on GeForce NOW during the month of July:

The night listening mode, another new function, allows users to stream games or watch movies late at night without disturbing others. When many devices are connected, the update also offers microphone notifications that assist in locating the hot mic. Last but not least, GeForce NOW subscribers may control their gaming experience by saving 20% on SteelSeries controllers.

The Samsung Gaming Hub is a brand-new game-streaming discovery platform that links hardware and software to enhance the player experience. Gamers don’t need to download anything to play instantly and in high resolution.

The Samsung Gaming Hub is currently available on TVs that support it in the United States, the United Kingdom, Brazil, Canada, France, Italy, Germany, and Spain. Members can now use the GeForce NOW app to stream their PC games to Samsung TVs in regions that support GeForce NOW. Of course, wonderful features like incredibly low latency will also be available to RTX 3080 customers.

Additionally, according to NVIDIA, SHIELD TV will continue to advance for the best cloud gaming experience in the living room. SHIELD TVs will now automatically switch to “game mode” when utilizing video conferencing or playing games, and back to the default position when watching movies or streaming TV shows.

Another new feature is the night listening mode, which enables users to stream games or watches movies late at night without bothering anyone. The update now provides microphone notifications that help find the hot mic when several devices are connected. Not to mention, GeForce NOW customers may save 20% on SteelSeries controllers to customize their gaming experience.

Also Read: Google has made its Switch to Android iOS app compatible with Android 12