Battlefield 2042 brings back the Run mode 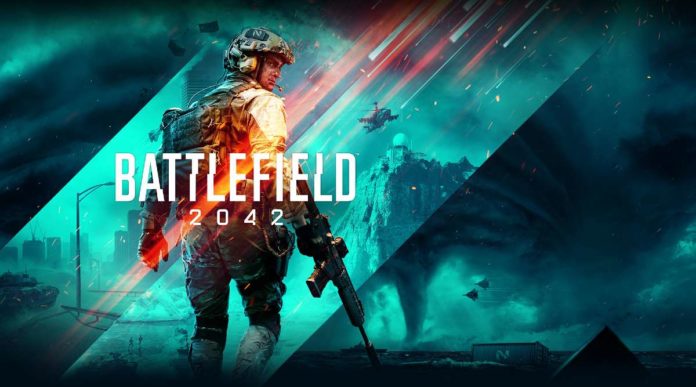 Following the public uproar over its recent removal, Battlefield 2042 has brought back the fan-favorite Rush mode on January 13. The Rush mode, as well as the Rush of Ages mode, will be playable today in Battlefield 2042’s Portal mode.

Conquest of Ages is also included, as well as a mode called Run. Stop. Kill. In the January 13 update, Portal will get a repeat from 2 Angry Gamers.

Last week, 2042 Rush was withdrawn, which was always expected given DICE’s statement that it was only a temporary option. Nonetheless, it is one of Battlefield’s main modes, and many players have pondered why it isn’t included in the game permanently. However, it remains to be seen whether or not this will occur.

Battlefield 2042 is a subscription-based game that DICE intends to expand and improve over time via content updates and bug fixes, among other things. The company stated, “We’re committed to continuing to improve and evolve the fundamental gameplay of 2042.”

Battlefield 2042 received a 7/10 rating from GameSpot. “The diversity of options available in Battlefield 2042 is quite remarkable. It allows you to explore a variety of FPS encounters in various game modes, Portal rule sets, and even within the same match when you swap between players “Phil Hornshaw, a reviewer, commented

Less than 1000 Concurrent Players recorded on Steam for Battlefield 2042