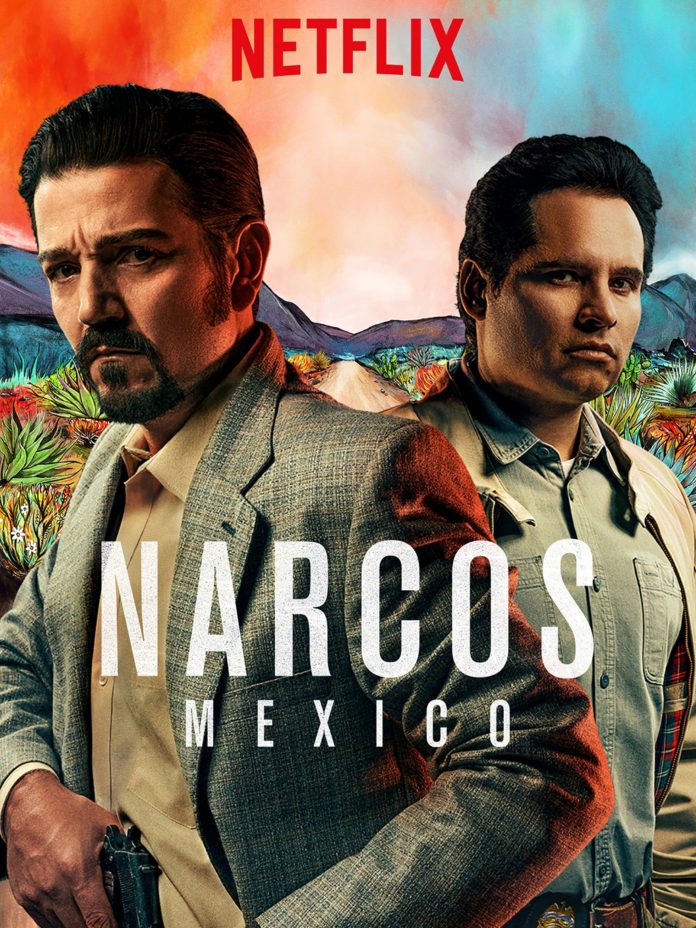 The series Narcos Mexico season 3 has finally premiered, along with it the wait is over for all the fans and all the answers to the many questions that have been raised with the season 2 finale will be given.

The character of Miguel Ángel Félix Gallardo (played by Diego Luna), was sent to prison that has caused a vacuum in Mexico’s drug market and the cartels to divide power.

While Felix Gallardo’s departure from the spotlight opens the way for secondary characters to gain prominence, such as the Tijuana, Juarez, and Sinaloa cartels.

This only gave us the way which can only take place i.e., a war between Mexico’s drug lords, which can be seen in the third season finale of the

The trailer of the series Narcos Mexico shows us the war between the Tijuana, Juárez, and Sinaloa cartels along with gunfights, chaos, and violence escalating between Mexico’s new generation of kingpins.

Netflix has announced that the actor Diego Luna has departed from the show and will not reprise the role of Gallardo, while characters have gained importance.

José María Yazpik will return as Amado Carrillo Fuentes, a drug lord who seized control of the Juárez Cartel, and Scoot McNairy reprises his role as DEA agent Walt Breslin.

Narcos Mexico Season 3 was released once again in an all-in-one-go format on Netflix on 5th November i.e. Friday and it will premiere at 8 am.

The series contains 10 episodes and all the episodes will be available on the streaming platform on the date of the release itself.

Read:- List of Netflix Originals that are going to release in December which you should not miss