All you need to know about PUBG: New State, coming to Android and iOS 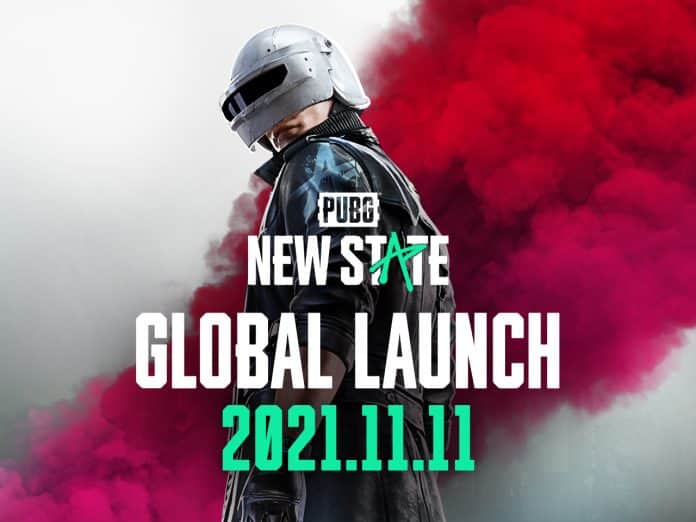 Recently an hours-long PUBG: New State online showcase was held by Krafton Inc. And the company has finally announced that the game will officially launch on iOS and Android in more than 200 countries on November 11.

but, before the official launch of the game, there will be a final technical test which will take place in more than 28 countries and this will start from October 29th to 30th.

For the post-launch plans of PUBG: New State, the company announced that they will be bringing a solid and consistent flow of new content, global service support, as well as anti-cheat measures.

PUBG: New State is developed by PUBG Studios, and will be a free-to-play next-generation mobile game that will be available in 17 different languages. The story of the game is set in the year 2051 and the game will bring the uncompromised battle royale gaming experience that is currently available, PUBG: Battlegrounds on iOS and Android, making it one of the most realistic and technologically advanced mobile games.

“PUBG: NEW STATE inherits the core of the PUBG IP and will have a competitiveness in and of itself on the global market,” said CEO of GRAFTON, CH Kim during the online showcase. “KRAFTON will continue to produce games that will be enjoyed by players across the world. We’re committed to offering an expanded experience based on the belief that games will become the most powerful type of media.”

According to sources, the new game will feature original additions that will not be limited to the game, and they include weapons customization, a drone store, a unique player recruitment system. The game will also bring four unique maps at launch, including one set in Troi, and Orange.