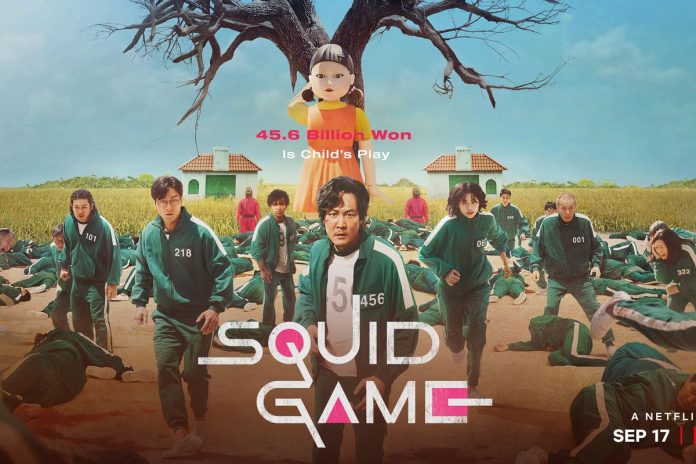 Netflix’s latest Korean series, the Squid Game has made everyone crazy and I am one of the fans of the series. Anxiously waiting for season 2 by the way. In a recent development, the Netflix Asia executive Minyoung Kim has stated that a Squid Game videogame is being considered by the team.

This news isn’t shocking as Netflix recently announced that Squid Game is on the way to being its most-watched show ever, beating The Witcher’s reported viewership of 76 million.

Mr. Minyoung Kim stated that the Korean battle royale drama that follows a group of debt-ridden social outcasts who sign their lives away to participate in a giant competition for the equivalent of about USD 39 million has seen the most success than any other series which the streaming giant has produced.

In the story, the winner gets to keep all the money but, if you fail to complete any of the tasks then you are immediately killed, usually by a casually administered headshot from our ever so attentive masked guards working for the shadowy organization running the whole show.

Netflix also planning on a potential videogame adaptation for Squid Game plus “consumer products,” which is just a fancy word for merchandise. Netflix and Squid Game’s director and producer are still in talks about a season 2, but, we need to remember that the show just launched a month ago, and it might be at least a year before we see another season of the game.

I have personally watched the show and though the series explores a familiar theme—trying to get by in a capitalist hellscape—but the choices which players who found themselves becoming friends with each other betraying trust of their friends just to keep themselves alive insanely feels real. The tragic character arcs and the cold indifference of each kill are something that makes the show stands apart from the rest.