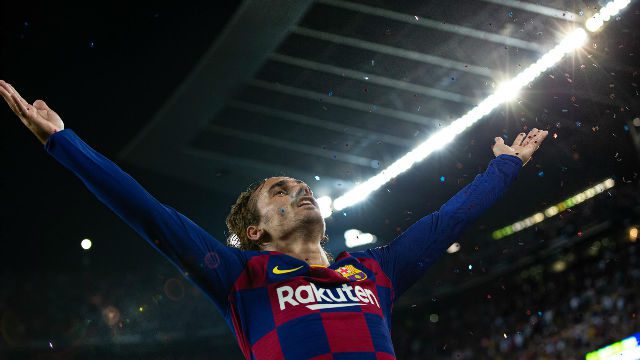 Barcelona are currently in a financial crisis, and according to SPORT, the signing of Antoine Griezmann in 2019 was the move that ruined their financial situation. They had previously funded transfers for Philippe Coutinho and Ousmane Dembele from Liverpool and Borussia Dortmund respectively. Both the deals were worth over €100 million, and so was the transfer for Griezmann.

The Atletico Madrid striker had a release clause worth €120 million in his contract that had to be met in one go. The transfer was expected to be a success for the manager of the club at the time, Ernesto Valverde.

However, Griezmann struggled to deliver in his first couple of seasons at Camp Nou. Moreover, the fact that Griezmann had rejected a transfer to Barcelona a year ago in controversial fashion made it difficult for fans to accept the arrival of the France international.

To fund the transfer of Griezmann, Barcelona had to take two separate loans. The first was an €85 million loan from an investment fund while the other was a €35 million loan from a bank for six months. The latter has since been repaid. But, Griezmann’s €20 million salary has also been very difficult for the club to keep on the books.

However, Barcelona are still reeling from the big transfers and have loaned Griezmann back to Atletico Madrid. The Rojiblancos have the option to sign him permanently after two years for €50 million, which is only a third of what the Catalonian club paid for him in 2019.