Manchester City avenged their defeat in the Champions League final earlier this year, as they beat Chelsea 1-0 at Stamford Bridge in the Premier League. Gabriel Jesus was the difference maker for Pep Guardiola as he finally managed to get the better of Thomas Tuchel since the German took charge of the London club.

Guardiola brought back Aymeric Laporte into the starting lineup, and the Spain international started alongside Ruben Dias. Bernardo Silva had a deeper role in midfield alongside Rodri, and Kevin De Bruyne made his first Premier League start of the new season. City kept the pressure on Chelsea from the very first minute and prevented them from playing out of their half for the majority of the first half.

The European champions had the opportunity to break on several occasions, but the strike partnership of Timo Werner and Romelu Lukaku were not enough to create anything meaningful. The two teams went level at the break, but City were outplaying the hosts by a clear margin.

The second half saw Jesus come up with the only goal of the game, after a deflected shot from Jorginho beat Edouard Mendy. The Senegalese keeper was beaten from open play for the first time this season, and Chelsea were handed their first loss in the process as well.

Ruben Loftus-Cheek was subbed on for Jorginho in the second half, and the Chelsea academy graduate was quite influential in the middle of the park. However, while he was bright for as long as he was on the pitch, Chelsea could not come up with a goal to salvage a point from the game.

City are now ahead of Chelsea on goal difference, and have won one of the most important fixtures early in the competition that could influence the title race when the season is drawing to a conclusion. 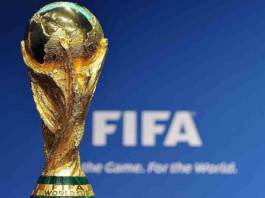 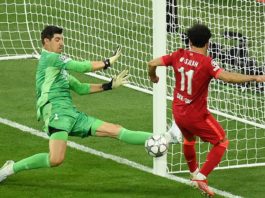