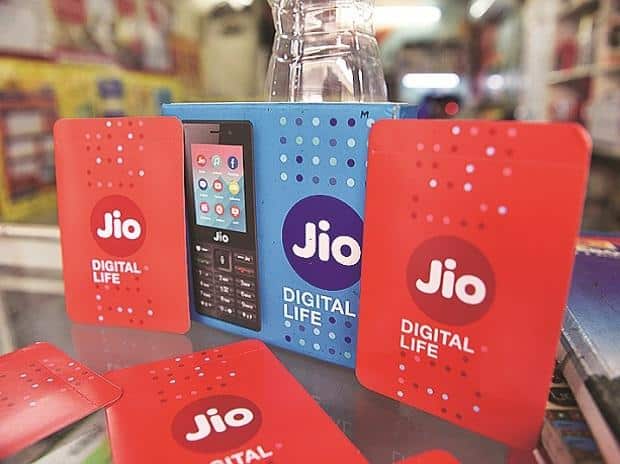 According to new sources, Reliance Industries Limited (RIL) may need to spend about Rs 3,750 crore or 25% more on subsidies. This estimation is done if the company wants to price its upcoming budget 4G smartphone, JioPhone Next, at about Rs 4,000.

“We reckon if RIL prices the JioPhone Next smartphone at around Rs 4,000 and looks to sell 75 million units, the subsidy element per handset could rise to around Rs 2,500, or Rs 18,750 crore overall. This is due to a near 20% rise in component prices, particularly memory and LTE (4G) chipset costs, coupled with procurement delays and the continuing global shortage of semiconductors.”

IIFL had earlier estimated in June that RIL might need to subsidise consumers to the extent of Rs 15,000 crore if they want to meet their target of selling around 75 million units, at Rs 2,000 subsidy a piece.

RIL’s digital business unit, Jio Platforms, recently delayed the launch for JioPhone Next to around Diwali. The smartphone was initially slated for September 10, and the reason for this delay was the worldwide semiconductor shortage.

According to analysts, one of the significant challenges for the company is how it manages the component supply chain. “Jio could also explore a ‘buy now, pay later scheme to galvanise JioPhone Next sales, where the upfront sum could be kept low to attract value hunters with an option to pay the balance in easy, multiple instalments”.

However, if the semiconductor shortage continues for more quarters, RIL could initially do a token JioPhone Next launch in some markets around Diwali. According to the analysis report from Brokerage UBS, if Google and Jio develop a lighter operating system, even then they could only reduce the cost only in few areas such as a display (around $5) and memory (around $4), which would make a $50 bill of materials (BOM).