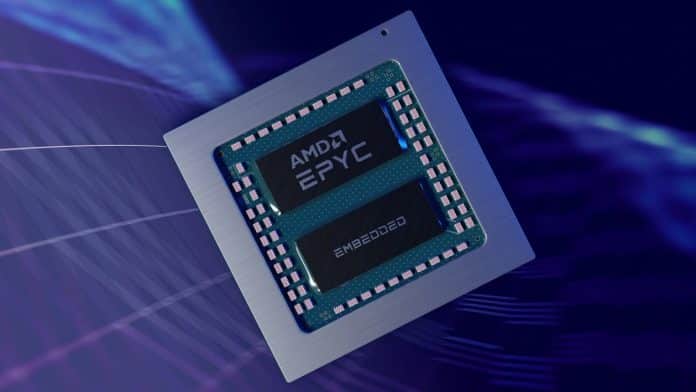 Advanced Micro Devices has seen huge success over the past two years in the PC and server markets. Just a few years back AMD’s name was almost non-existent in the server space and now it has conquered more than 10% of the share and this incredible achievement came in less than a handful of years.

Coming to the desktop processor market consumers have also been reacting very positively to the company’s Ryzen products. And many of the regions have reported complete domination from AMD over its rival Intel. AMD also re-entered the mobile processor market with Renoir last year.

According to the latest reports, AMD is laser-focused on the server and mobile segments meaning that the Epyc-SP will be getting preferential treatment in terms of roadmap execution, supply, and marketing.

Our highest priority is to secure revenue share, so there will be a sequential strategy in terms of products, with server products and mobile processors first, followed by high-end desktop products.

AMD is reportedly planning to launch Zen 3D for both the server and consumer markets and it will be coming with 2-3x more L3 stacked V-Cache. Rumors indicate that the chips will be very much potent in gaming workloads while boosting investor confidence and awarding packaging leadership to Su and Co.

However, AMD’s entire chip supply is reliant on the chip manufacturing capacity of the TSMC but as more and more chipmakers go fabless, the need for an alternative is growing evermore. Because it’s not just AMD, but also Intel, NVIDIA, and Apple are all reliant on TSMC’s 5nm process node.

In terms of the GPU market, AMD is only invested on a PR basis with most higher-end RDNA 2 parts being absent from the market. So it will take even more time before we see any worthwhile development from AMD in the graphics market.

Previous articleAsus lists its DDR5 memory adoption list for motherboards supporting the Alder Lake family
Next articleLG is coming with a 2,000 pound TV with $1.7 million pricetag