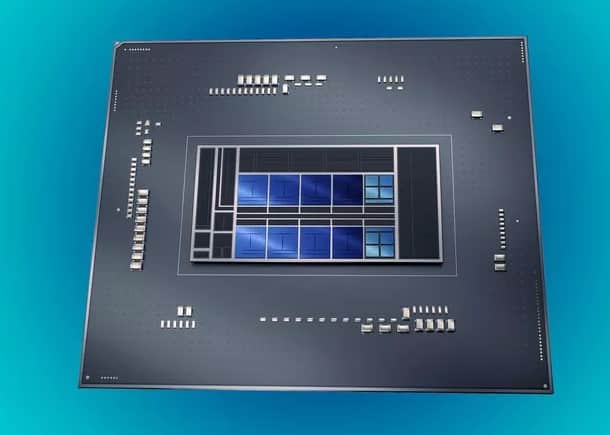 Intel’s Alder Lake is believed to be only a couple of months away from being released and now a new benchmark has been posted with a for sale listing, potentially showing Alder Lake running in its new Gear 4 mode.

According to @harukaze5719, this new benchmark testing had a Core i5-12600K 10-core CPU which was running at the AIDA64 cache & memory test. It has a DDR5 memory operating at DDR5-6400 and in the test, the memory bandwidth achieved was impressive at around 88-90GBps. However, memory latency took a huge hit, running at a sluggish 92.5ns.

Sources also report that the system was running with its Gear 4 enabled and in the last decade, Intel hasn’t released a single architecture that approached 92.5ns of memory latency. First introduced in its current Rocket Lake architecture, Gear improves memory support, however, it does so at the cost of latency.

According to sources, when Rocket Lake was tested with Gear 2, it took a noticeable toll on system latency, directly impacting gaming performance. The memory latency results showed a similar trend, with 59.3ns for Gear 2 mode and 52.3ns for Gear 1. however, with Gear 4, Intel takes things to a whole new level and has cut the memory controller frequency to just a quarter of the memory frequency. This will allow the chip to support incredibly fast memory, but will also result in a large latency loss.

So if the leaked benchmark results are to be believed then it’s quite evident that the Gear 4 will nearly double the amount of memory latency of Gear 1, and is practically useless for PC gaming and other consumer-based applications. As system latency is far more important than memory bandwidth.