AMD is confident in meeting all its targets for this year while recording $7.295 billion in the first two quarters 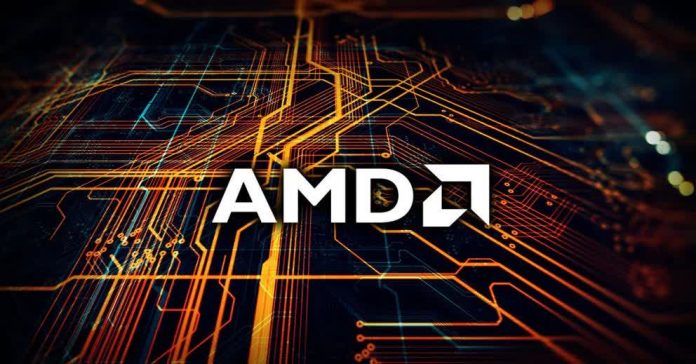 Advanced Micro Devices have been reporting steady revenue growth for the past few years. Last year the chip maker had reported record revenue of $9.763 billion, and, for this year, it recently guided a whopping 60% increase to around $15.5 billion.

And the best thing is that AMD has posted a promising number at a time of the chip crisis. The company has also announced that it will be achieving its targets this year and in the coming years. The company is confident in fulfilling its goals because of its improved supply, growing demand for server and HPC-grade hardware, and a focus on premium models.

“We believe that we can continue [this revenue growth], both with the customers on the demand side and also supply [side] with our foundry partners, substrate suppliers, and ATMP [assembly, testing, marking, and packaging] capacity and feel that there is significant room for us to grow out to 2022 and 2023.”

This year, the company’s sales so far have been quite good, with AMD earning a whopping $7.295 billion in the first two quarters of the year and is on track to hit the goal of growing its revenue by 60% year-over-year.

To achieve this amazing feat, AMD had prioritized the manufacturing of products it had committed to supply as well as high-margin models. AMD reported that it had gained unit and revenue share in servers and mobile client PCs; however, in Q2 2021, its unit share in desktops went down. The company’s unit share on the market of discrete GPUs for desktop and laptop Pcs also dropped to a multi-year low in Q2 2021.

AMD is extremely competitive in the datacenters and servers market with its 2nd and 3rd Generation EPYC processors codenamed Rome and Milan, featuring up to 64 cores. And this is something that Intel cannot offer.

Demand for discrete GPUs for desktops and laptops increased significantly in recent quarters as people now spend more time at home, but AMD could not capitalize on this in terms of unit shipments.

AMD also doesn’t mind if its graphics cards are used for Cryptomining, as we have seen in recent news.

“First, crypto is negligible; that is not a priority for us. We do not prioritize our products or make them for the crypto folks is more for the gamers, and that’s our high priority from that standpoint. What has driven the [GPU revenue] growth, as you know, we [have] the Radeon RX 6000-series high-end GPUs [they are] very competitive, and that is driving the growth in the GPU space.”

To sum it up, the company is quite optimistic about its mid-term future as demand for its products is growing across all market segments. AMD is very competitive in the processor market, and this competitiveness and high performance, combined with generally high demand for computers, is giving the company confidence in increasing its revenue. However, the increasing demand also makes it hard for the company to meet 100% of the demand that it faces.