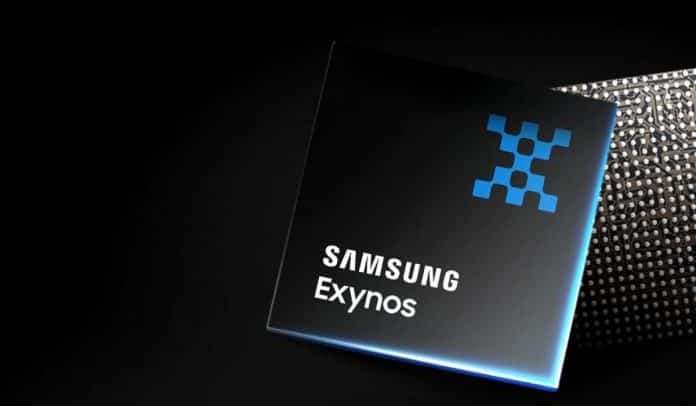 According to information coming in some of the performance numbers related to Samsung’s latest SoC’s shows us that the South Korean tech giant’s upcoming silicon has some interesting numbers to display.

Sources are claiming that the results are test figures after 3rd round of the graphic throttling tests. The numbers are following.

currently, showing off 30% or more throttling is not a problem but since Samsung’s Exynos 2100 cannot go beyond 30 frames per second in Aztec High. So we can expect users to ​​notice a good performance boost.

Samsung has already made it quite clear that it will be launching its future Galaxy flagship phones from the S series with AMD’s GPU. And this announcement has made the mobile users world worldwide are hyped because this could take mobile gaming and productivity to a whole new level.

However, the information given by the recent sources is that the Exynos x AMD collaboration might not only be limited to the S series and could also come to the future Galaxy A phones as well.

According to reports, Samsung will be launching its mid-range Exynos chipsets with mtDNA graphics from AMD. However, the mid-range chips will be different from what will be featured in the flagship chips.

Samsung’s mid-range SoC’s will be using a 2CU config, and its flagship chips whereas the flagship chips will comprise a 4CU chip. They have also talked about how the clock is around 1GHz in testing.

The source also claims that since the Cortex A-78 is being used instead of the X line, the performance throttling is only around 10%, and even with the 2CU mid-range configuration, you see a good performance boost, as well.