“Into The Night(Season 2)”: All the latest updates about the thriller series 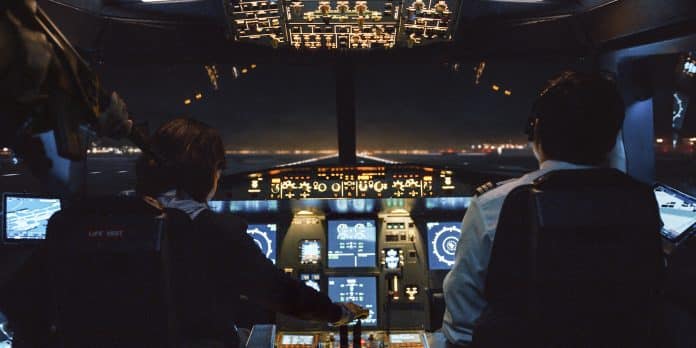 Netflix has dropped the trailer of the first Belgian original series ‘Into The Night’ which got a huge response from the audience. The series was contained in the top 10 and also fetch all the attention of the thrill-seeking audience.

It is a dystopian thriller show that is based on a group of survivors on board the plane like they are travelling desperately to the west just to avoid the Sun. At the ending of the first season, we have seen some glimpse of hope for the survivors who are impending the apocalypse.

Into The Night(Season 2): Renewal Status

The story of the series has been inspired by the science fiction Polish science fiction novel The Old Axolotl by Jacek Dukaj. In this, there is a lot of source material that has been left from the novel for season 2 for the cover. It has introduced that the first season of the series has introduced several survivors involving in the commercial flight like they are trying to race before time and also to neglect doom that has been brought by the sunlight.

At the ending of the first season, all the survivors had found their path to the bunker, where they have also can seek refuge from the deadly rays of the sun. At last, the two groups of the remaining survivor have successfully entered the bunker and after that, they had greeted with a piece of good news.

In this, the commanding officer suggests to Sylvie the way to solve the problem with the sun.

In the second season, we will watch a group of the survivor who is continuing their quest of survival and also finding the solution of the problem. After happening a fire incident has diminished the food supply of the bunker and there is the group that has already been forced to fly to Norway to take the load of some supply and also grow against time again to be safe. In the bunker, the survivor will also have to face a brewing conflict.

Into The Night(Season 2): Release Date

It has been confirmed that the second season of the series will hit on Netflix on 8th September 2021.