Lenovo is betting upon PC manufacturing in India, scaling up to 2 million units a year 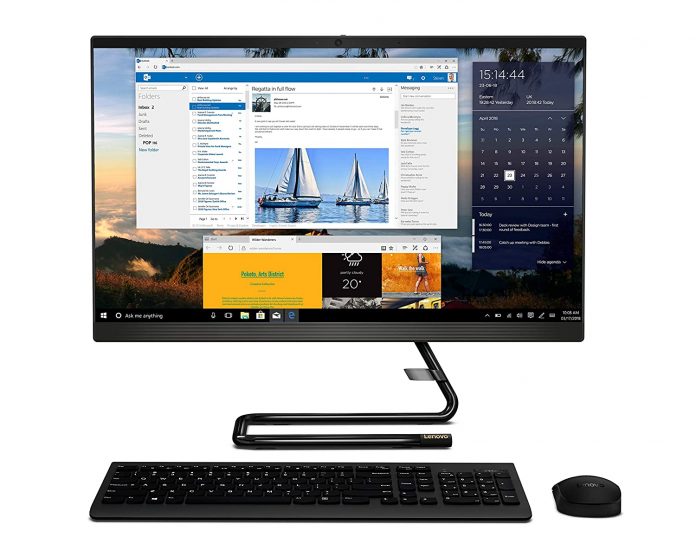 Lenovo is having a gala time in the PC market posting record revenues and posting year-on-year growth of 31.3% in India. So, undoubtedly, it is considering to strengthen the Indian market and has declared to ramp up its PC manufacturing capacity in the country to 2 million units per year.

The OEM is expected to continue to expand facilities to meet the growing domestic demand and the Lenovo PCSD Managing Director Shailendra Katyal even told PTI the company has doubled production capacity.

“We have doubled our capacity in the last 12 months. Our capacity is growing 100 per cent year-on-year. We were earlier making only enterprise PCs which were mostly desktops.

As the Financial Express points out, Lenovo is having a steady growth throughout the last fiscal year and also delivered an good this past quarter. Lenovo Group businesses in India approximately earned USD 462 million for the quarter that ended June 30, 2021, which goes to show the growth of PC demand in the country.

Thanks to the pandemic and the work-from-home culture, the need for PCs and laptops have skyrocketed in a year or so. Although Lenovo is not yet making gaming laptops in the country, however, the good news is that most of its portfolio products are now made in India at its Puducherry plant.

“Gaming laptops will follow. Right now, our focus is on volume products,” he said, also adding the fact that previously, the company was domestically manufacturing 15-20% of the total PCs it sold in India, however, that figure is estimated to reach about 30% by the next quarter.

So, this step from Lenovo will attract more companies to make products in-house and that could save both time, import costs and reduce prices of products for end customers. Kudos to Lenovo India for this!