Bloggers can charge their users on Tumblr for subscription 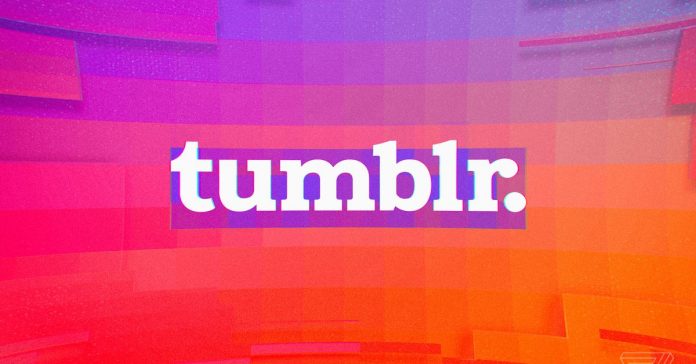 Tumblr is now enabling its bloggers to charge for subscriptions on the platform through a new feature called Post Plus.

Post Plus enables their users to charge 3 specific rates for their respective monthly subscriptions which are $3.99, $5.99, or $9.99 per month. Along with that, there is also an option for the bloggers to make sure that a particular post is visible only to their subscribers.

As of now this feature is in its beta phase and is available for some selected writers only.

Also, it has been reported that Facebook is also attempting to begin a new venture in a similar arena with its subscription-based newsletter Bulletin.

Tumblr is considered still a network with huge reach, however, its reach has declined over the years exponentially while initially, their daily post used to be 67 million in 2012 it sharply decreased to 14.3 million last and now currently stands at 11 million daily posts.

Tumblr’s owners have been switched quite a lot in the past few years, it was purchased by Yahoo back in 2013 which was followed by Verizon in 2017 and now is currently owned by Automattic which also owns wordpress.com.

However, Automattic has not done quite much with the platform and for a platform that mostly consists of anonymous fan pages is very unlikely to gain paid subscription whatsoever it gives the bloggers a reason to stick by the platform.

Sources have indicated that Tumblr will be taking a 5% cut from the subscription which is half of what other platforms charge.