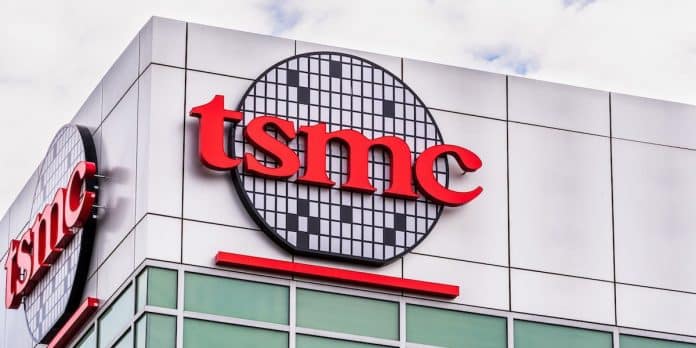 As we know that the world is currently facing an unprecedented chip crisis and the governments around the globe are trying to increase the chip manufacturing capacity of their country by heavily investing in the fab manufacturers located in their territory. However, TSMC’s founder Morris Chang has his own opinion on this matter.

Taiwan Semiconductor Manufacturing Co. founder warned that by building domestic supply chains the governments around the world could end up pushing up the costs of chips and will still fail to achieve self-sufficiency for the demand.

The comment from Chang, after Taiwan’s dominant position in the semiconductor business, has come under pressure. Due to the widespread global chip shortage, Tokyo, Washington, and Beijing along with some other big names in the market are calling for domestic chipmakers to increase self-reliance.

“Free trade over the past few decades has significantly boosted the development of semiconductor technology. More complex technology has led to the supply chain going offshore. If we try to turn back the time, costs will go up, technology development will slow down.”

As we know, the U.S. President, Joe Biden has proposed a $52 billion bill to boost chip production and bolster semiconductor research and development in the country. And it’s not just the US, the European Union also plans to increase the production by at least 20% of world supply by 2030. On the other hand, Chinese President Xi Jinping has appointed his economic czar Liu He, to increase the production efforts in the country and also to reduce reliance on TSMC and other foreign chip companies. I mean these people were barred from using US-based tech, so it’s expected from them.

Taiwan currently has a concentration of most of the semiconductor manufacturing power of the world and cutting-edge semiconductors used in smartphones and servers all come from this island country. However, the country’s crown jewel is looking to establish its foothold in other countries as well.

TSMC is building a $12 billion factory in Arizona and is also planning to expanse the eastern Chinese city of Nanjing, along with its talks of having a specialty technology plant in Japan.

“It is prudent to have a domestic, self-sufficient chip supply chain for some national-security applications. However, for the massive demand in the private sector, it is best to maintain a chip supply chain based on the free-trade system.”
source