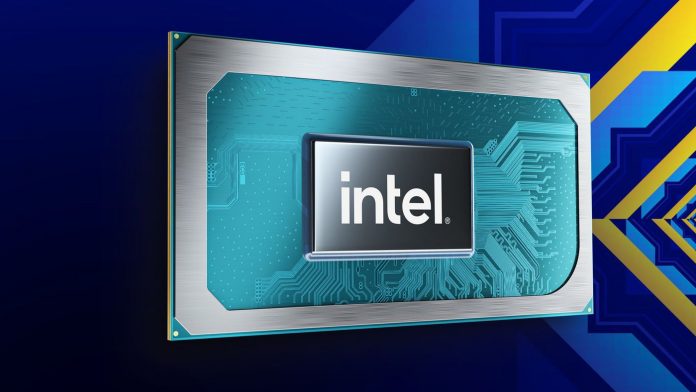 The world is gripped with ongoing CPU crises and the supply chain has also been affected by the pandemic. With the ongoing crises, Intel is going for a big lead and the company has started to hire some veteran engineers in chip design and manufacturing. The company recently announced the hiring of the mastermind behind the Skylake lineup of processors.

However, according to recent reports, Intel has now decided to retire as many as three low-power product series. Intel has announced that it will be retiring Intel’s 10th Gen Core Comet Lake-U series, and as well as the 10th Gen Core Ice Lake-U and Lakefield series.

Intel shared a list stating that the last shipment of these SKUs will commence in April 2022, however, intel has officially confirmed the product discontinuance has already started. However, what surprised most of the fans that Intel will be retiring Lakefield, which is Intel’s first series to support Hybrid Technology.

Until now only two SKUs that are ever released which are based on these series have made it to the market. Technically this means that Intel will no longer have products supporting hybrid architecture till the Alder Lake series arrive. So it’s strange as to why Intel has decided to retire the lineup with a hybrid architecture.

Intel is also retiring its Ice Lake-U and Comet Lake-U CPU series, which are still very popular in the budget low-power laptop series. However, we already have their successor which is the 11th Gen Core Tiger Lake-U series. So let’s see how the retiring of these products will affect the market.