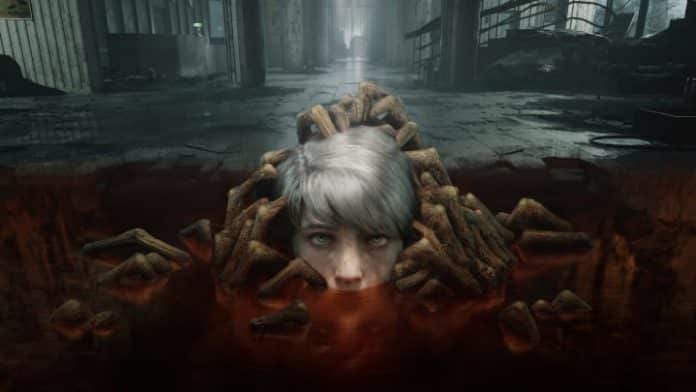 Konami and Bloober Team have announced a “strategic cooperation agreement” which says that the two companies will develop games together. While, according to a rumor, the Polish studio is working now on a new Silent Hill game.

As per Bloober’s investor relations website, the partnership will “include jointly developing selected contents and exchanging know-how.” Konami’s Hideki Hayakawa said that the betnership would combine “Bloober Team’s and our respective characteristics and strengths to create high-quality contents.”

The corporate statement by Konami implies that any kind of collaboration between the two companies has not been finalized yet: “We will announce information about contents from the business alliance once details are decided.”

Some reports have stated previously that Konami has started outscoring Silent Hill development to a third-party developer, with one title rumored to be under development at a Japanese developer. While, Bloober has previously informed that it is working on a horror IP with a “very famous publisher”, reflecting rumors of a brand-new Silent Hill project.

Konami had also informed that it will be making games both with outside developers while keeping the flow of internal development: “Our alliance with Bloober Team is one area where we are continuing to evolve our approach to game development. We will continue to explore partnerships with a variety of development companies as well as continue in-house development of key projects among our own teams, as we have done for many years.”

Piotr Babieno, the President of the Bloober Team wrote about the partnership: “It is a historic day for me and the culmination of several years of our work. The fact that such a renowned company as Konami has decided to strategically cooperate with the Bloober Team means that we also joined the world leaders in gaming and became an equal partner for the leading players in this market.”

The recent game, Bloober Team has released is The Medium, calling it “a psychological horror adventure that’s all thriller and no filler.”