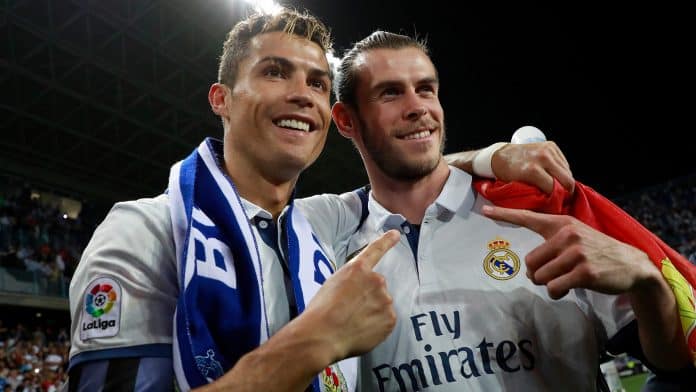 Real Madrid are arguably the greatest club in Europe with their long history and recent domination of the UEFA Champions League. When Real Madrid comes calling, not many players can reject them, and they also have the money to spend on the players.

Club president Florentino Perez believes in the Galactico signing. However, that stance has changed a little in recent times as they are nurturing young talents. Still, they did sign Eden Hazard for €100m and are looking to sign Kylian Mbappe, who is surely going to cost more than €101m, making him the most expensive player in Real Madrid history. But that’s gonna take some more time to complete.

So let’s take a look at the top 10 most expensive signings by Real Madrid:

Previous articleE3 2021 is here, Check out the scheduled time to watch your favourite gaming conference
Next articleRio Ferdinand opens up about the time when England players thought they are all going to die on a plane