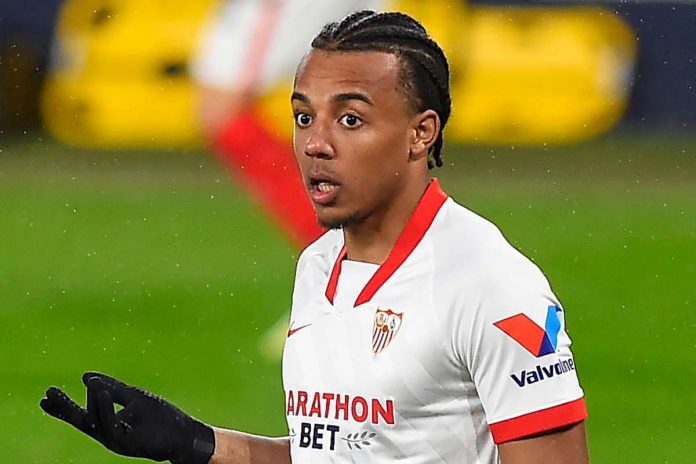 Kounde is heavily linked with Manchester United. The Red Devils are in search of the central back this summer to bring a perfect partner in the back for Harry Maguire. The French defender is believed to be on Ole Gunnar Solskjaer‘s wish list for signings this summer transfer window along with his countrymen Raphael Varane.

Recently in an interview, Kounde said, “Regarding my future, I may have to change this summer, but nothing has been recorded yet, I have not decided anything.”

“My goal is to play in a big club, to always try to progress and win trophies too. I may have to move, but it’s not current.”

United fans have long felt their club captain needs a quality partner alongside him. Victor Lindelof has mostly featured alongside Harry Maguire. But in certain situations, he lacks consistency.

Manchester United boss Ole Gunnar Solskjaer has targetted a centre-back, right-back, striker, right-winger, and defensive-midfielder this summer. He believes that these are the weak points of the current Manchester United team and they need some quality players in these certain areas to challenge the titles next season.