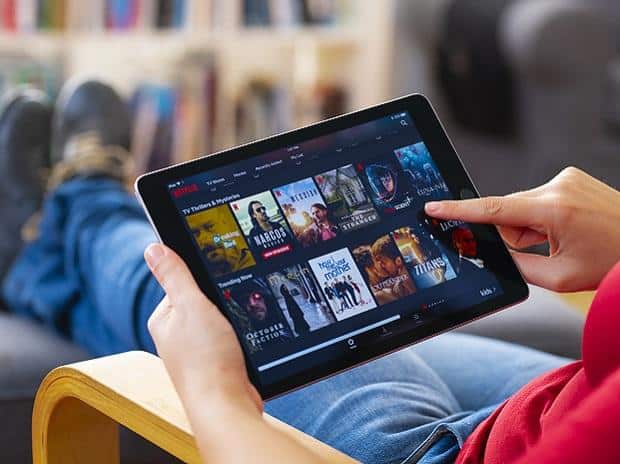 After the pandemic year, we are mostly dependent on the OTT platform for entertainment. The list of top OTT platforms, Netflix, Amazon Prime Video, Zee 5, Voot, Hotstar, and SonyLiv, is the most preferable and popular streaming platform. We all are waiting eagerly to watch some incredible staff on those platforms.

It is based on a grim incident that happens at the prestigious school and after that justice system has put to a test by a strict law professor and also his brilliant students.

It is an incredible Netflix series. At the ending of season 1, it has been seen that Magne and Vidar were involved in a terrible battle with each other. At the moment when it is looking like the giant would win then Magne holds the lighting that finished the fight and maybe the life of Vidar also. It is expected that the second season will be the pit of Magne against the remaining giants in the time of developing further celestial heritage. Some hints also provided that his brother Laurits is mainly Loki which could be revealed that set him up as the new villain of the show at some point.

It is a Hindi love drama series. This series is based on two individuals who are fall in love and also forced to come across many trials of life so that they stay together.

It is a crime thriller show. It is based on a cop who has uncovered more than he got according to his investigation of a murder case. It also has been hallmarked by the deceased Gemini serial killer that raising the question of a psychiatric word.

It is a delightful Argentine comic. In this, we will see Agustin Aristaran come back. It focuses on family and parenting, magic, and music.

It is a romantic drama show. It revolves around a freelance photographer who has arrived late to her assignment on a full moon celebration that is thrown for a mob boss’s newborn.

It is an incredible film. It revolves around the tumultuous history of the Central Intelligence Agency which has been viewed throw the prism of the life of a man.

8.The Day I Lost My Shadow

This film is mainly a trilogy that has been set on three iconic locations in the small district of Singapore: Race Course Road, Campbell Lane, and Syed Alwi Road. The three short films depict the notion of re-examining history about the myth and truth through visual storytelling.

It depicts cash strapped orphanage about a guardian and his kids’ partner with their washed-up boat captain in the hope to win a lucrative fishing competition.

It is an incredible anime series. It depicts our world after thousand years later. It is about a city named Eden which is inhabited by artificially intelligent robots but the masters of those robots have vanished a long time ago.

This film is based on some unseen enemies who have threatened mankind by taking their bodies and losing their memories. In this Melanie, Stryder takes the risk to protect her closed people.

It is a motivational film. It depicts a manager of the Indian Hockey team named Tapan Das who has faced a lot of obstacles while he prepares his team for the Olympics to win a gold medal for the country.

1.Queen of the South

After the murder of her drug-runner boyfriend, Teresa flees to Mexico and the Queen of the South explores the strongest story of Teresa Mendoza who is a woman who was forced to run and seek refuge in America.

It is an Indian short drama movie. The film is based on a man who wants to get revenge on the man who had raped and also killed his wife.

1.The Way Way Back

It is based on a teen named Duncan who must spend the summer season at the beach house with his mother, her boyfriend Trent, and the daughter of Trent. There Duncan finds an expected friend I Owen the manager of the Water Wizz water park.

It is based on a story of a former hockey player who has found his renewed sense of purpose after come back to the hockey field.

It is expected that the Late Show of Stephen Colbert will open with a twist of Spike Jonze.

This series is based on the loving couple Dhruv and Tamanna who love each other very much, but just before the flight to London with Dhruv, Tamanna has disappeared. The story takes a turn and Dhruv starts to investigate the matter to find her.