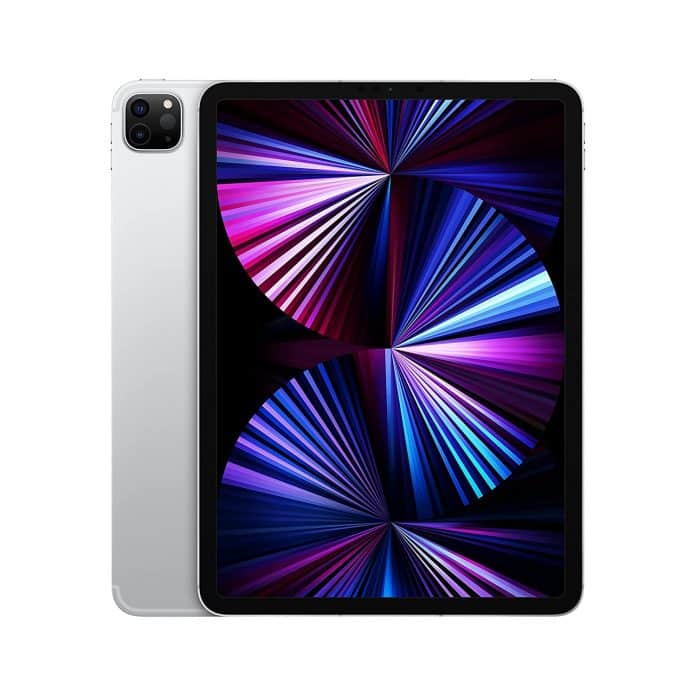 Apple has recently announced its new iPad Pro powered by its new M1 chip, and even though it has not started shipping widely among customers, reviews are out by several tech channels and blogs.

The usage of a desktop-grade M1 chip helps it to give an insane performance jump over Apple’s last A12Z Bionic chip, around 35-40% better performance! However, the iPad Pro remains very thin and sleek even though you have such a powerful chip inside it.

Thanks to the 5nm based efficient M1 chip, you get great CPU and GPU performance, not like as you have seen on the MacBooks with good cooling, but in terms of tablets, no doubt, the new M1 iPad Pro is the fastest out there.

So, reviewer @Golden_Reviewer tested the M1 powered 11-inch iPad Pro in “Divine Realm: Original Sin 2” game and the max power consumption recorded turned out to be 19.9W as both CPU and the GPU were stressed during playing the game.

ITHome even reports that the 11-inch iPad Pro with M1 chip in “PUBG Mobile” gives around 88.2FPS at max quality and settings. Even though there’s high power consumption, there’s no drop in performance, and that explains why the 12.9-inch M1 iPad Pro has a larger battery than its predecessor.