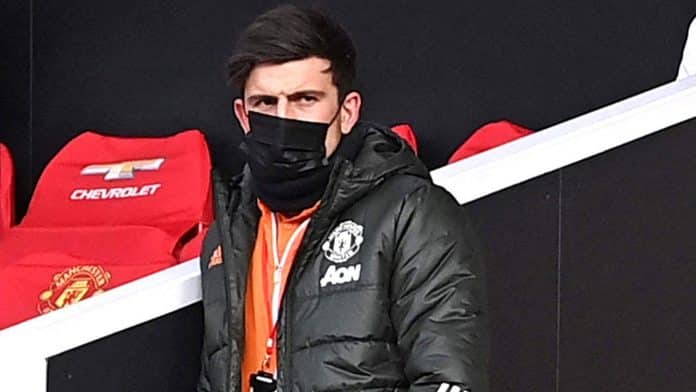 Harry Maguire is almost certain to miss the UEFA Europa League as he will not be fit enough to face Villareal in the Europa League final.

Manchester United boss Ole Gunnar Solskjaer confirmed that at the pre-match press conference ahead of United’s final Premier League game of the season against Wolves at Molyneux. Ole said, “I’m going to give him until Tuesday night and the last training session, to see if he can be out there — steadily he is improving but we’re going to give him time to heal.”

“He’s walking but it’s a long way from walking to running so, to be honest, I don’t think we’ll see him in Gdansk, no,” Solskjaer said.

However, Ole Gunnar Solskjaer confirmed better news in terms of Daniel James and Anthony Martial. Ole said, “Dan will be involved [against Wolves].”

“Unfortunately, I don’t think Anthony will make this one for the squad so Harry and Anthony are still working hard to be available for the final.”

If Manchester United finally win the UEFA Europa League this season, then it will be the first trophy for the Red Devils in four years. Manchester United is desperately in search of silverware this season. But if Harry Maguire fails to be fit before the final, it would be a big blow for his team for sure.