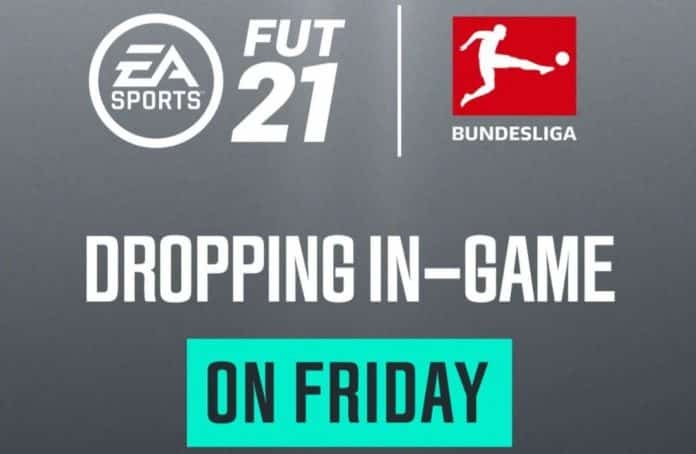 So it’s now time for the next Europe’s top five leagues. EA Sports will be releasing the Bundesliga Team Of The Season in FIFA 21 on Friday, 14th May at 10:30 pm IST.

The Wolfsburg player with 90 pace can be Baku while the 94 rated player with 93 shooting can be Borussia Dortmund’s Sancho. Meanwhile, the CDM with 92 defending can be Bayern Munich’s Joshua Kimmich.

Check out the full team of Bundesliga TOTS which have been leaked, in my other article.