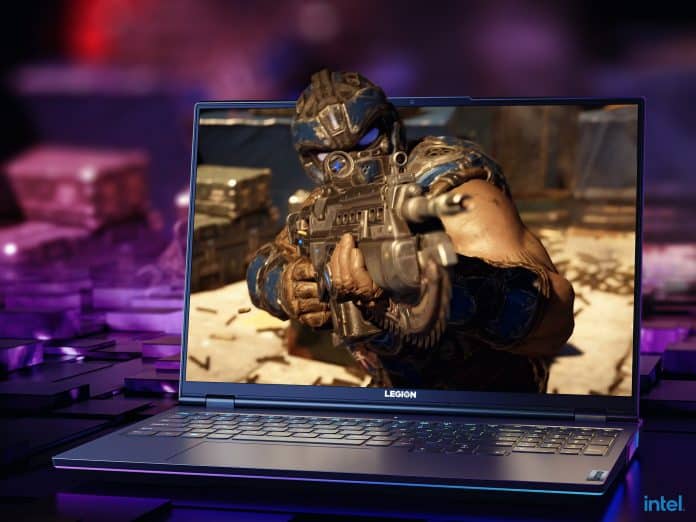 Lenovo is a powerful PC maker, and its Legion series of notebooks has been a major hit among the gamers. Offering savage performance and a sophisticated design, the Legion series has attracted many gamers towards itself.

Most of the features of the Lenovo Legion series laptops released today are similar, having some specific changes in a configuration that makes them apart. Lenovo is the first manufacturer to sport the world’s first 16-inch QHD gaming laptop display with a 16:10 aspect ratio and up-to-165Hz refresh on the TÜV-certified Lenovo Legion 7i and Lenovo Legion 5i Pro laptops.

The Lenovo Legion 5i laptop available in 15-inch or 17-inch screen size with up to 11th Gen Intel Core i7 H processor will start at $969.99 and is expected to be available starting July 2021.

The Lenovo Legion Y25g-30 gaming monitor with G-SYNC will start at $699.99 and is expected to be available starting October 2021.