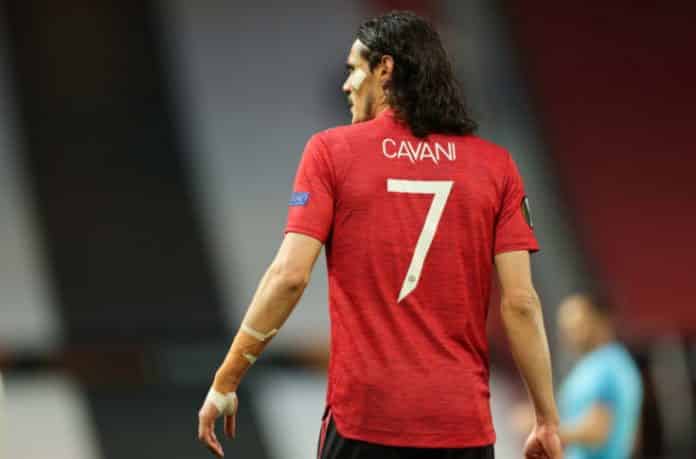 Edinson Cavani can extend her contract for one more season with Manchester United once the season is over.

Cavani had an excellent season with the Red Devils this season. In his 34 appearances for the club, he has scored 14 goals this season.

However, after securing their place in the UEFA Champions League final, Manchester United boss Ole Gunnar Solskjaer hinted that Cavani can stay for one more season once the season is over.

He said, “We don’t have a time limit, but the more goals he scores, the better we become as a team, the bigger the chance is that he’ll [Cavani] want to have this feeling again.”

Manchester United is also monitoring Tottenham Hotspurs’ Harry Kane who is linked with an exit from north London this summer after another disappointing season. The Red Devils are set to lodge a £90million bid for the Spurs star this summer.

If Cavani finaly stays then it can effect Manchester United’s persuit on Harry Kane as well.