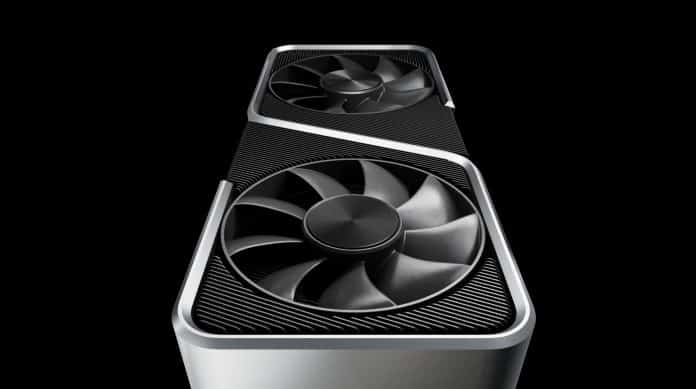 The recent ongoing chip crisis and supply constraint has created several issues for the tech industries and the CPU and GPU manufacturers are unable to supply enough products to quench the growing demand. amidst all this, the lack of supply of Nvidia’s latest GeForce RTX 3000 series cards has increased the prices for those modules in the retail market.

As the demand increases, and with the lack of supply, so do the prices also increase. According to sources, the $999 marked cards are going as high as $3000. And the products are procured as fast as they arrive majorly by the crypto-miners. As a result, Nvidia has been trying hard to fend off the crypto-miners from procuring its cards, but it hasn’t worked out yet.

According to the latest reports, Asian tech outlets have revealed that NVIDIA is supplying its latest GeForce RTX 3060 graphics cards to e-Cafes on a priority basis. The cards are going to the e-Cafes first instead of gamers for whom the cards are designed in the first place.

Nvidia’s latest hash rate limiter failed spectacularly and the green team decided to re-launch its entire GeForce RTX 30 series lineup with brand new GPU SKUs to tackle the crypto mining craze. The first card of the new line-up will be the GeForce RTX 3060 but it looks like gamers would once again find it difficult to get the graphics card.

It seems that e-cafes in China have bought large quantities of the GPUs, making the overall stock run dry once again. This created yet another issue for the local gamers and DIY agents, and it’s one that Nvidia seriously needs to answer for. Following are all the new NVIDIA Ampere GA**2 SKUs that you can expect:

Reportedly, NVIDIA and its AIB partners have received a large number of orders from Internet Cafes (e-Cafes) in the Asian-Pacific region. Sources report that gamers will have to run dry from May till the end of June. Its officially been confirmed that NVIDIA itself has recommended its AIC partners to prioritize GeForce RTX 3060 graphics card supply to internet cafes.