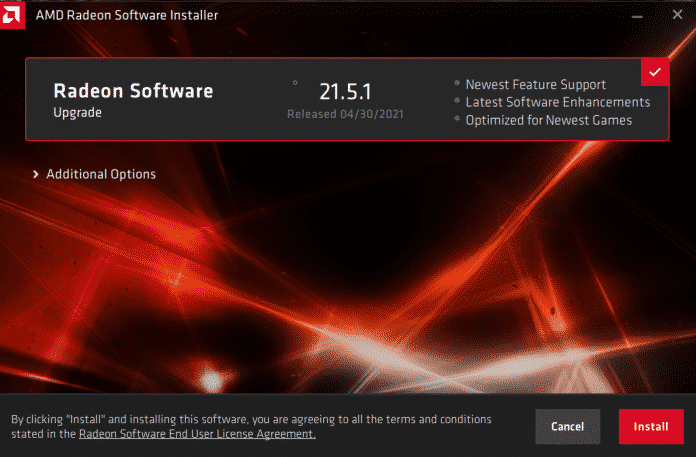 It is now available to download via AMD.com and here’s the complete changelog: