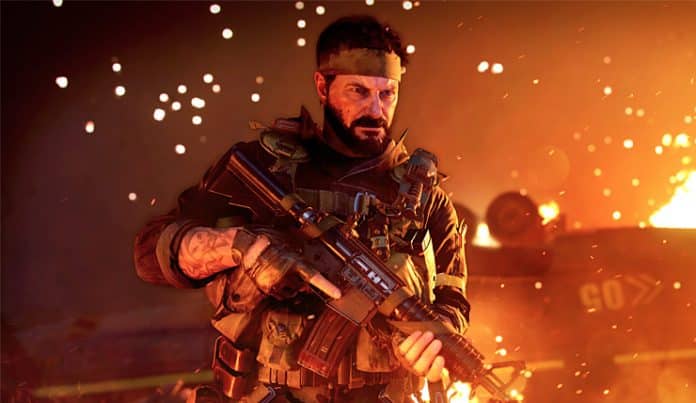 Activision Blizzard, the study behind the ever-successful Call of Duty series, has just released its earnings report for the first quarter of 2021. And the year is already looking good for the game developer, and of course, it’s all thanks to its golden goose, Call of Duty.

The company delivered $2.28 billion in net revenue in Q1 of 2021 and the earnings are very well above the $2.02 billion the company was expecting. GAAP earnings per share for Q1 were $0.79, above guidance and the $0.71 investors were expecting. As a result, the value of the company’s stock jumped around 10 percent after-hours following the good report.

It’s not a hidden secret, but the company’s major income is powered by Call of Duty, which drove a 72 percent year-on-year increase in business for the Activision segment. By combining the traditional Call of Duty experiences and the free-to-play Call of Duty: Warzone battle royale, had made the company and the game makes a major impact in the gaming world. The new combo has bolted the franchise’s monthly active users over the past two years to a whopping 150 million.

According to sources, the increased income in Q1 is the result of the official integration of Call of Duty: Black Ops Cold War with Warzone which also happened in the same quarter. Following the downfall of PUBG as the major game in the world of smartphones, Call of Duty Mobile has gained immense popularity, and has been downloaded more than 500 million times, and has generated over $1 billion in revenue since its 2019 launch.

And it’s not just the Call of Duty, that is backing the game developer, its significant other is no one than the World of Warcraft series. And the recent positive response to the World of Warcraft: Shadowlands expansion led to a respectable quarter and a 7 percent year-on-year increase in revenue to $483 million.

But the company is expecting more increase in its coming earnings, as its games like Diablo IV and Overwatch 2 will be arriving in 2022. And let’s not forget that the company is still making big bucks with its everlasting favorite mobile game, the Candy Crush.

To make use of its earnings announcement platform, the company also took the opportunity to announce new developments for its Call of Duty:

In particular, we are very excited about this year’s premium Call of Duty release. Development is being led by Sledgehammer Games and the game is looking great and on track for its fall release. This is a built next-generation experience with stunning visuals across campaign, multiplayer and co-operative modes of play, designed to both integrate with and enhance the existing COD ecosystem. We look forward to sharing more details with the community soon.