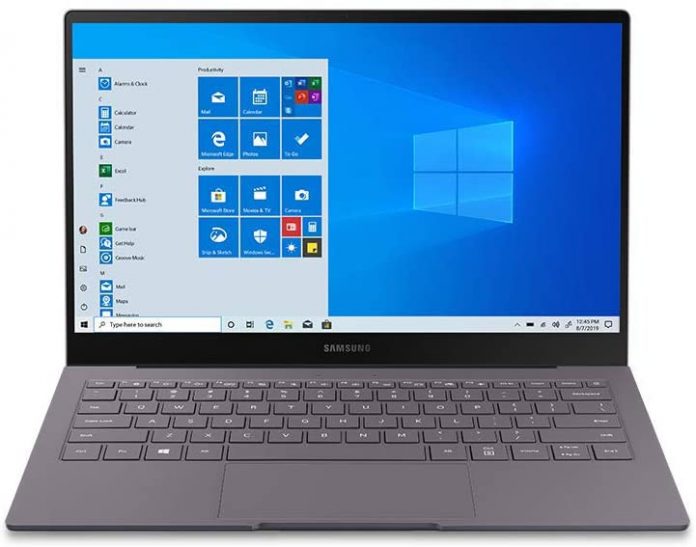 Samsung yesterday launched a series of Galaxy Book and the company has termed its Galaxy Book Odyssey as the company’s most powerful Galaxy device which will come in various configurations. The newly launched Galaxy Book comes powered with Intel’s latest 11th Generation Core i7/ i5/ i3, and also the notebook will be offered with a more budget-conscious Intel Pentium Gold or Intel Celeron processor.

Their presence conference stated that “We at Samsung have pioneered countless exciting mobile experiences – new hardware, software, and new ways to help you stay connected and give you the freedom to live your life to the fullest. The new Galaxy Book Pro series offers true mobile computing for the connected world, enabling ultra-light, yet mighty portability, boundless connectivity, and a window into your wider Galaxy ecosystem.”

According to the press release the Intel i5 and i7 models will ship with an Intel Iris Xe GPU, whereas the Intel i3 / Pentium Gold / Celeron processors will offer Intel UHD Graphics, Samsung also stated that there will be a dedicated GeForce MX450 graphics chip.

Coming to the specification of the notebook, the Galaxy Book will sport 4GB, 8GB, or 16GB of LPDDR4x RAM and up to 512GB of built-in NVMe SSD storage. It has a 15.6-inch diagonal and an FHD (1920 by 1080) resolution. The notebooks are powered by a 54Wh battery and the notebook ships with a 65W USB-C Super Charger.

Other specs of the notebook include:

Samsung Galaxy Book will be available from May 14 for the starting price of $549.