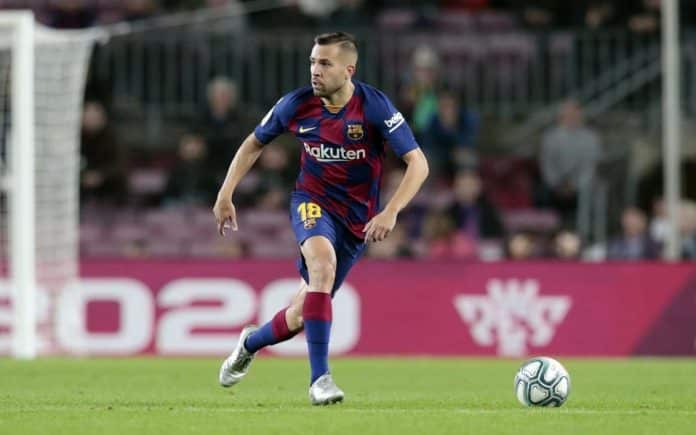 Barcelona will play against Athletic Bilbao in the Copa del Rey final at the weekend. The last year’s final was also postponed and was played a few weeks ago between Athletic Bilbao and Real Sociedad.

Real Sociedad ended their barren runs of trophies by winning the Copa del Rey, and now Athletic Club has a chance to win the trophy once again in a matter of few weeks.

Barcelona were undefeated in 2021 but was eventually handed a defeat by their eternal rivals Real Madrid in the El Clasico. Los Blancos won it 2-1 despite both the teams missing some major changes and the ball hitting the woodwork on multiple occasions. However, it was a well-deserved victory for the club from the Spanish capital.

Atletico Madrid drew against Real Betis, which takes them to 67 points, just 1 point ahead of Real Madrid, and Barcelona are third with 65 points. This season’s title race is one of the most exciting ones in recent times, with Atletico Madrid fighting toe-to-toe with Barcelona and Real Madrid.

However, before returning to La Liga action, Barcelona will play against Athletic Bilbao in the Copa del Rey final at the La Caruja stadium in Seville.

And Cuatro picked up a conversation between Alba and Pique after Barcelona lost to Real Madrid on Saturday, discussing the Copa del Rey final tie.

Pique didn’t seem to hear him and said “What?” to which Alba replied again: “I don’t know [if we will win it].”

But Pique insisted: “Relax, we will win it.”

Jordi Alba’s doubts over Barcelona’s chances of winning the Copa del Rey final against Athletic Bilbao could stem from the Spanish Supercopa defeat to Athletic in January, at the same venue.

Share
Facebook
Twitter
Pinterest
WhatsApp
Linkedin
Previous articleWhere will De Gea go at the end of the season?
Next articleInterview with CEO of Realme India & Europe, Madhav Sheth: Comments on how the company took off, its future products, targets