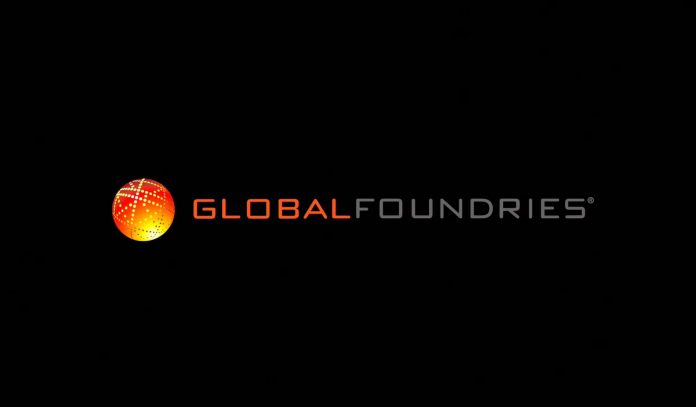 Abu Dhabi’s Mubadala Investment Co. is getting chipmaker GlobalFoundries prepared for a U.S. initial public offering (IPO), people with knowledge of the matter have informed Bloomberg.

The Emirati state-owned holding company that can be characterized as a sovereign wealth fund has been having initial discussions with potential advisers about a listing of GlobalFoundries that has the potential to value the business at approximately $20 billion. It hasn’t yet selected underwriters, Bloomberg’s sources have said, asking not to be identified because the information is private.

Proceedings are at an initial stage, and details of the potential deal could change.

Representatives for both Mubadala and GlobalFoundries have refused to comment.

GlobalFoundries Chief Executive Officer Thomas Caulfield, in a Bloomberg Television interview this week, said the company always reviews strategic alternatives, and the timetable for an IPO “has always been some time in 2022.”

The IPO market is on the rise since last year, with technology firms from South Korean e-commerce operator Coupang Inc. to American food-delivery service DoorDash Inc. jumping on their debuts. Indian startups including Zomato and Policybazaar have also been slated to go public this year. According to Bloomberg, “the technology-heavy Nasdaq Composite Index has gained 71% over the past 12 months, outpacing the 49% gain in the S&P 500 Index.”

With factories in Europe and the U.S., GlobalFoundrieshas cemented a unique position for itself as the chipmaking industry gets sucked into the trade war and tension between the U.S. and China. Most of the rest of the foundry manufacturing of chips takes place on Taiwanese or on South Korean soil, and politicians from U.S. and Europe are increasingly pushing chipmakers to build more capacity outside of Asia.

As the world economy takes a step forward and away from the coronavirus pandemic, GlobalFoundries has seen a sharp increase in demand for the tiny electronic components it manufactures for other companies.

Studying and working from home and reluctance to use public transport in this social-distancing era, sparked a rally in demand for personal computers and cars, spurring a surge in demand that caught some in the chip industry by surprise.

Caulfield and his peers do not consider this spike a one-time event. The increasing use of artificial intelligence and other forms of computing in new areas will spur a multi-year expansion of industry sales, Caulfield has said.