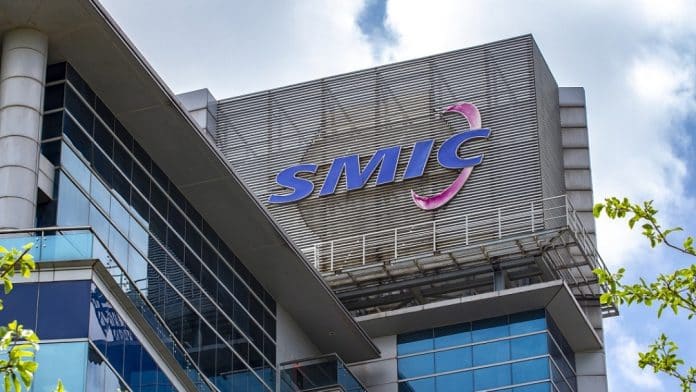 According to recent sources, the co-chief executive officer of China’s Semiconductor Manufacturing International Corporation (SMIC) Dr. Liang Mong-Song, who earlier in December, threatened to resign from the company has decided to stay with SMIC.

With the company retaining its co-CEO, it has also bought the executive a $3.4 million “living quarter” for domestic living purposes. The company revealed the incentive in its latest annual report filed with the Hong Kong Stock Exchange at the close of last month.

The incentive was a huge investment from the SMIC, and the gifted hosing quarter has made Dr. Liang’s, total compensation for the year $4.9 million, after being combined with his annual compensation of roughly $1.5 million. Additionally, Dr. Liang also received roughly 1 million SMIC shares in the form of options or restricted stock units.

The duo has an estranged history with both being former TSMC employees and their opinions regarding SMIC’s future are also different. Dr. Liang believes that SMIC needs to focus on developing advanced chip manufacturing process nodes such as 7nm and 5nm, on the other hand, Dr. Chiang believes that the company needs to focus on scaling the production of mature processes such as the 14nm and 28nm nodes.

In its annual report, SMIC also stated that its 0.18μm process technology accounted for the bulk of its sales in 2020, but it lost some share to the 50/55 nm manufacturing node. The sales from the 28nm and 14nm nodes grew their contribution to 9% last year from the 4% they commanded in 2019.

Details of the process provided by SMIC state:

The development of the [NO TYPO] second-generation FinFET technology low-voltage process has been completed. Compared with the previous generation technology, the density of transistors per unit area is greatly improved. At present, risk production has been entered.

SMIC finishes its 14nm production, moving to 7nm and 5nm Next