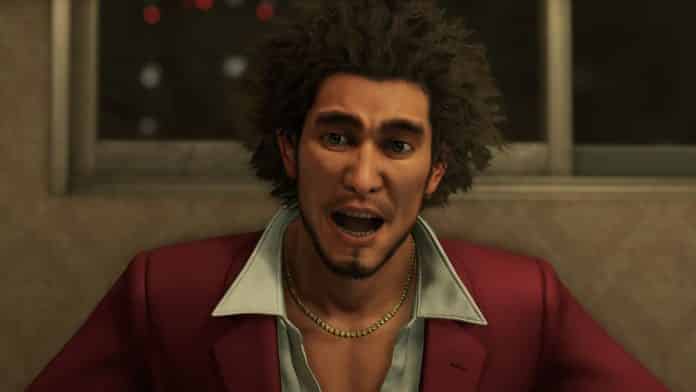 Metacritic, the review aggregator website shares every year a ranking list of videogame publishers based on the review scores of their releases over the past twelve months. Sega has been declared the winner this time, credit goes to games like the PC versions of Football Manager (85), Persona 4 Golden (87), Yakuza: Like a Dragon (83), and different Total War DLCs that all have average score of 80. Certainly, the re-release of the old games helped a lot, like the Xbox One port of Yakuza 0, which managed to score90.

Annapurna Interactive was at the second spot in the list, who is the publisher of If Found (84) and I am Dead (77), who did impressive out of the console versions of Kentucky Route Zero and Florence. In fact, they had a little bit higher average than Sega, 81.9 and 81.6, but not having any games score an average of 90 or higher, it missed out on scoring bonus points.

Here are the top 10. Note that mobile games weren’t included in the judging.