Valheim manager talks about the community, it has now 5 million Vikings 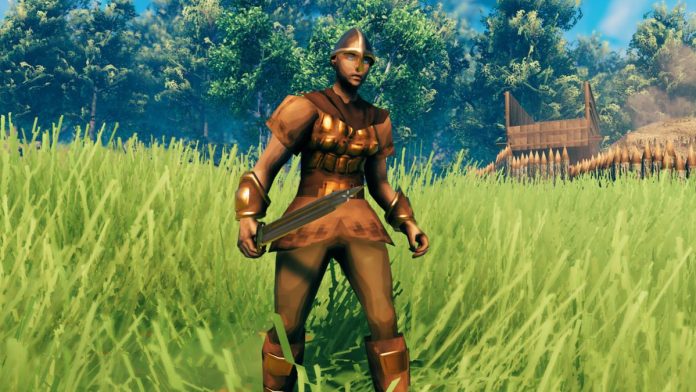 Lisa Kolfjord planned to start her gaming company back in 2019 with some of her university friends. She then worked in a tiny independent game studio in Sweden on its first-ever game, hired to split her time between being a community manager and 3D artist.

The company’s name was Iron Gate Studios, and the game was Valheim, which suddenly became a hit one that gained five million players within the first thirty days of early access.

In the above video, Kolfjord speaks about her experiences and the challenges of taking care of a game community that quickly blew up beyond expectations.

“It’s still a mixture of extreme excitement and a little bit of horror to try to keep everything functioning,” she says, laughing. “If I could clone myself, I would make at least five. So I could put one of me that only focuses on Discord, one on Twitter, one on emails. So that everyone can get my full attention.”

Kolfjord made several items in Valheim before its launch into Early Access, like its black metal weapons, the drinking horn, Odin hood cape, and some food items like fish wraps and meat pie. But now, her entire focus is on community management, dealing between 200-300 emails per day, and managing the discord community that started as 5000 members at launch but grew to 100,000 within a short time.

Having the 19-player co-op feature, Valheim gives the players spend time with their friends. “And we have a very cosy atmosphere that also has attracted a lot of people,” Kolfjord says.

She also talked about the bad side of the game’s growing community, which brings angry and profanity-laced emails from players and also received some inappropriate messages being a woman in the game industry. “That feels a bit creepy,” she says. “I had one person who said he loved me and wanted to have kids with me. That’s very… I don’t think men get those emails, to the same extent. But luckily they’ve been very few so far.”

Kolfjord also informed that she has a plan to get back to work on more 3D art for Valheim again when things calm down.