The MIUI 12.5 is Globally announced now 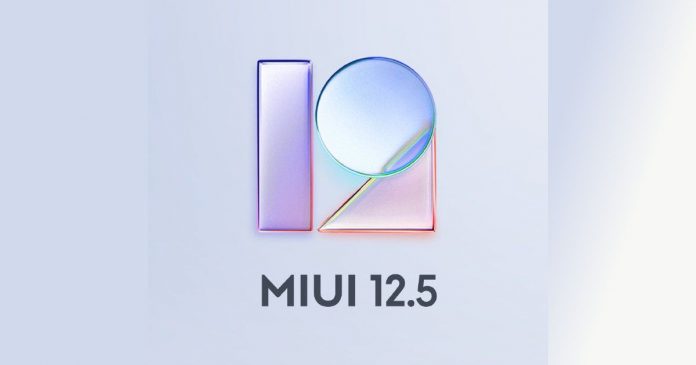 Xiaomi is now fully ready to release the MIUI 12.5 version globally. It even declares the list of smartphones compatible with this update. You can check the entire list from here. Actually, it announces two batches only for now.

Developers of Xiaomi build this new skin on top of Android 11 and rather than focusing on adding fancy features, works on the performance and optimization only. The on-paper information claims, the ultimate outcome is 20% less overall core science memory. In simple words, it will consume 22% less CPU and drain 15% less power than earlier.

The new update will also smoothen all on-screen gestures and other animations as the company assigns a dedicated thread to these. If you had a complaint regarding the bloatware, Xiaomi generally added to its all smartphones, this update is for you.

Post-installation of the MIUI 12.5, Xiaomi smartphone users will be able to uninstall most of the preinstalled applications or even can hide those, if needed. Some of the newly uninstallable apps are Mi Calculator, Notes App, Weather, Compass, Scanner, Mi Recorder, and so on. On the other hand, Users can hide the Mi Music, Mi Video, Downloads, and Mi File Manager.

As I said earlier, Xiaomi worked a lot on performance only for this time and it will ultimately provide a better user experience, which all users actually want.