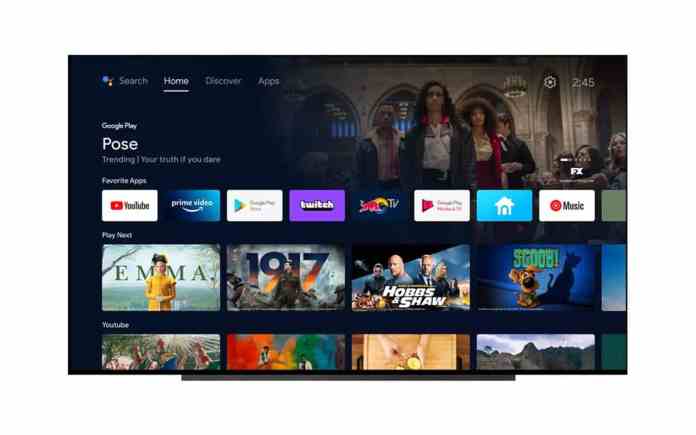 Google has started releasing a new update for the Android TV devices in the US, Canada, Germany, and France region. According to ITHome, it will replace the interface of the Google TV applied to Chromecast last year. The new update makes now enlarges the image contents along with larges the clickable visual images, all these to make the interface more attractive to the users.

The newly added “Discovery” and “Apps” options are the same for both the UIs, though, the arrangement of the applications are not the same. Besides, items like “For You” still remain to add to Android TV devices.

The new update on the Android TV devices makes the UI simpler and easier to use, as Google always does. Apart from the US, Canada, Germany, and France region, Google will push the update in the other regions too in the coming days.

Want to Record the Screen on Fire TV Stick? This is what you have to do!