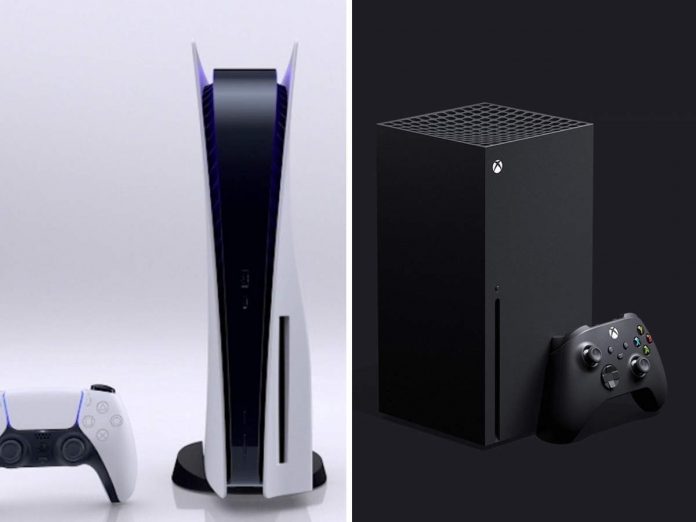 For years, PlayStation and Xbox fans are doing a war about which is the best console. But the reality is, if one user of any platform is able to play a game of the other platform, then it will be a good option. That is going to happen in April, when MLB The Show 21, the PlayStation franchise is going to come on Xbox One and Xbox Series X|S.

This game is been exclusive on Sony consoles since 2006 with the release of MLB 06; The Show. This step is going to include as history – the first PlayStation Studios game to debut on the Xbox. The users of both consoles will be able to play against each other in its multiplayer mode.

PlayStation fans are not going to like to see their exclusive PlayStation games on the other platforms. In 2020, when Sony announced about Horizon: Zero Dawn to debut on PC, many players shared their regrets on social media accusing Sony of betraying them.

Sand Diego Studio had always developed games for the PlayStation, at that time this wasn’t part of Sony. The Japanese tech giant informed in the early 2020 financial result that it has paid $229 million for the Insomniac Games to make it a first-party studio.

MLB The Show 21 will be available for Xbox One, Xbox Series X|S, PS4, and PS5. The PS4 and Xbox One version of this baseball game is going to cost 60 dollars (or 60 euros), whereas the next-gen edition will cost 70 dollars (or 70 euros).

Deal: Get the new Xbox Series X/S controller for around Rs 4,500 during Amazon Summer Shopping